India already has two 64MP smartphones in the Realme XT and Samsung Galaxy A70s. But Xiaomi is also joining the fray with its Redmi Note 8 Pro.

The Chinese brand confirmed an October 16 launch date for the 64MP smartphone in India. Xiaomi initially stated at the end of August that the phone might only be available in India in eight weeks (i.e. end of October).

We have received about 64 Million queries from an infinite number of Mi fans for this.

Here’s announcing the launch date of this beast of a phone. #64MPQuadCamBeast is coming on 16th October 2019. Can we get 6400 RTs on this? pic.twitter.com/mcvWwfJ26l

Xiaomi’s mid-range phone delivers a load of features, starting with the Helio G90T processor, 6GB to 8GB of RAM, and 64GB to 128GB of storage. The Redmi Note 8 Pro also features a 4,500mAh battery.

The star of the show is the quad rear camera setup though, featuring a 64MP primary camera, 8MP ultra-wide snapper, 2MP macro camera, and 2MP depth sensor. A 20MP camera in a waterdrop notch handles selfies.

Which 64MP smartphone would you choose? Give us your answer below.

Redmi 8 launches as a repackaged Redmi 8A with an extra camera, tweaked design

Where the heck is the Pocophone F2?

When should you expect to receive Android 10? (Updated October 4)

Redmi 8A heats up competition in India’s budget smartphone segment

Xiaomi may be developing its first Wear OS device

Google makes it easier to plan your night at the movies 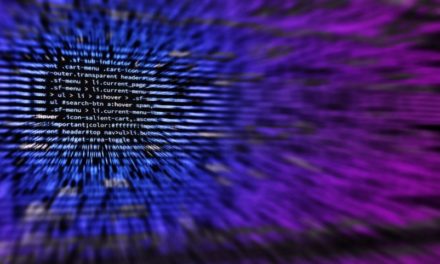