What’s keeping Xiaomi from the US? 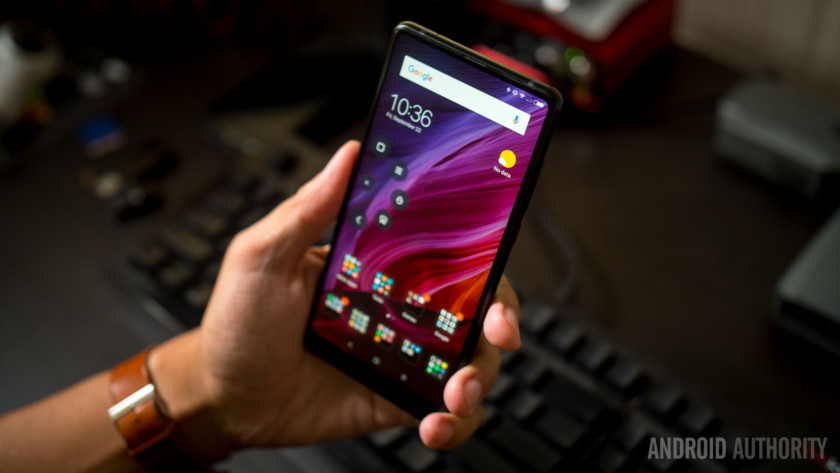 Xiaomi is a fun company. Its phones are great to play with. They’re powerful, innovative, and for the most part, cheap. My biggest problem with their phones is that I can’t get them; they’re not available in the United States.

Xiaomi is a China-first affair, with precious few exceptions. Despite public comments about building a patent war chest in advance of a Stateside launch in mid-2015, there’s been no meaningful push into the American market.

Xiaomi’s position has shifted over time— from preparing to enter the United States, to not talking about it, to dismissing the question entirely. Even back at CES 2017, then-global-VP Hugo Barra said, “We don’t want to go anywhere near the half-hearted efforts to launch a brand in the US just to say we’re in the US.” Barra pointed to brand-building efforts in the United States, such as its release of a set-top box at Google I/O 2016. Less than a month later, Barra left Xiaomi. Not drawing any parallels; just saying.

We got you covered…or not 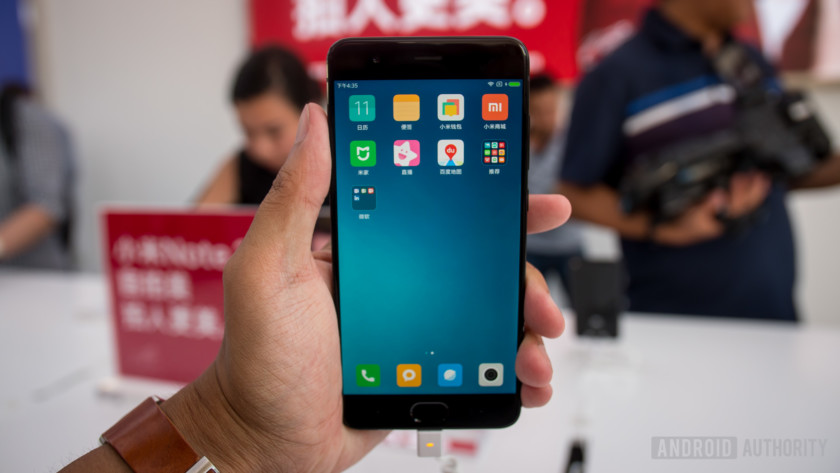 Xiaomi wants to bring its smartphones to the US and Western Europe in a huge way, rather than have a slow build.

About a week later, Xiaomi had a brand-new supplier in the United States. US Mobile, a T-Mobile MVNO, announced they would be the first US-based Xiaomi phone provider. Then, the next day, on February 2, the phones were pulled, and it was announced that they were never an authorized dealer. Whoops.

Later in April 2017, Wang Xiang, who took over Barra’s role as global VP, said that Xiaomi’s engineers were “super busy” and would struggle to effectively manage relationships with US carriers. Xiaomi wants to bring its smartphones to the US and Western Europe in a huge way, rather than via a slow build. Fair enough, but what’s causing the delay?

Android Authority has reached out to Xiaomi for comment and we’ll be sure to update this article if we get a response.

Xiaomi’s patent filings by country and by year. Courtesy of greyb.com

One of the biggest obstacles that Xiaomi faces in entering western markets lies with its patents, or rather the patents of other companies. Every aspect of making a smartphone has been legally secured in markets around the world. Xiaomi has been working on growing its patent collection, but the bulk of those patents reside in its home market of China. Any attempt to bring its products to western markets would open it up to legal issues that would be both costly and drawn out. Think Apple v. Samsung in Europe.

Get ’em while they’re hot 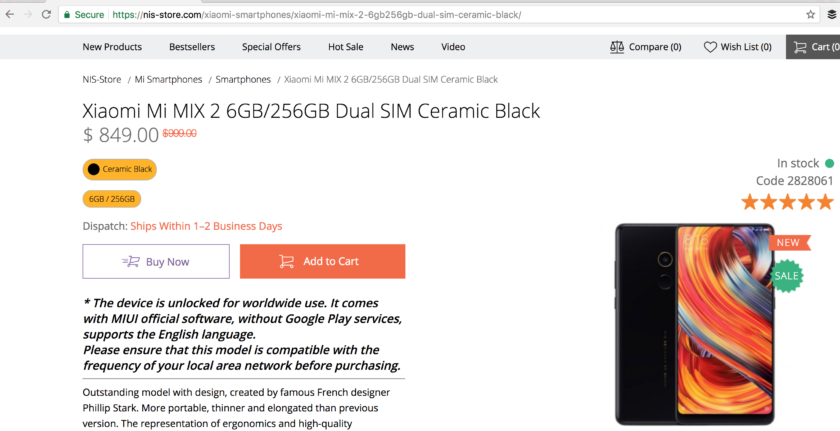 In the meantime, you can actually buy Xiaomi phones in the US. This website allows you to browse a number of Xiaomi phones. If you want to buy them, it redirects to another site where you can actually order the phones. The phones themselves are sold unlocked, without Google Play services, but you can buy them if you want. Neither website is owned or maintained by Xiaomi— they’re only set up to import the phones. I guess that makes it better, somehow?

I get Xiaomi’s reservation here. The sad truth is that smartphone sales are largely carrier driven, which sucks if you don’t have a relationship with one. The number of postpaid carrier accounts is on the rise— people still buy phones from AT&T, not just Apple, Google, Samsung, etc. The fact of the matter is, as much success as Huawei has in the United States now, its lack of carrier relationship made things very difficult. It’s just as likely Xiaomi might see LeEco’s level of success, rather than Huawei’s. 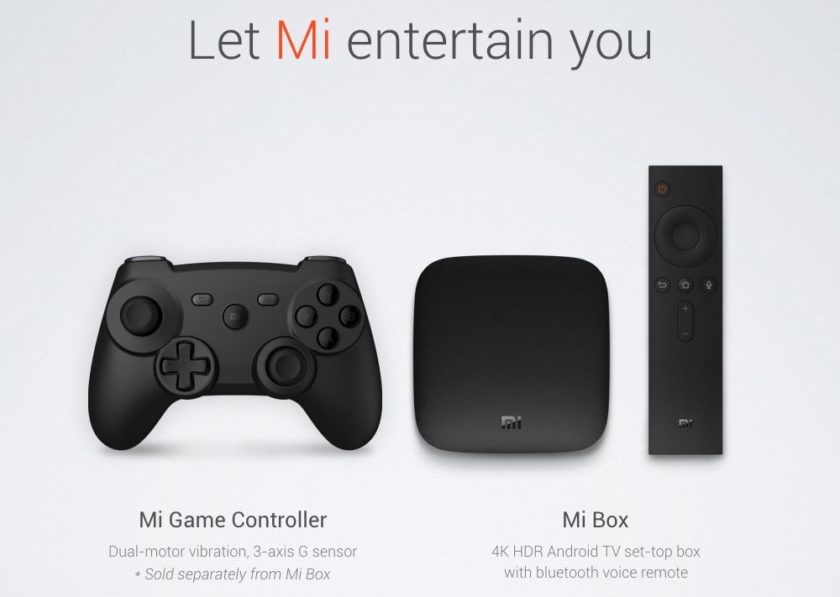 Bringing brand awareness to the Western market in the form of a set top box, on the back of Google I/O, is a good idea. But how many people do you know that have a Xiaomi set top box? Yeah, me neither.  Maybe it’s a good idea, but it’s the wrong time to try getting into the already crowded set top box market. 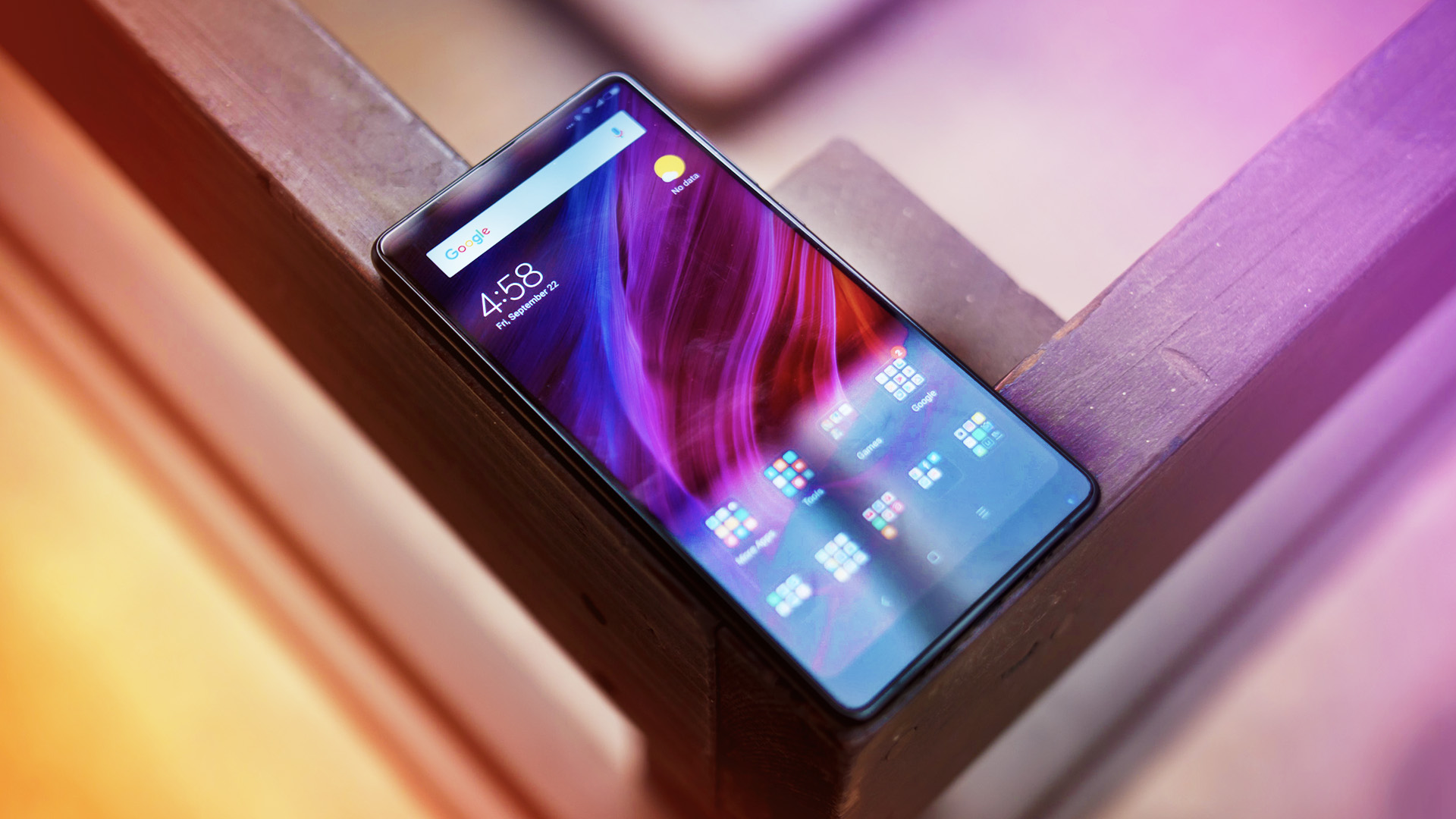 All screen, all the time – that was the philosophy behind the Xiaomi Mi Mix, one of last year’s hottest smartphones. Coming before offerings from Samsung and LG, it was Xiaomi that made such a …

Personally, I’d like to see Xiaomi make a go of it. The company is already in a great position in its own market, as well as in India. The Mi MIX 2 is right in line (and in some ways superior) today’s flagships and their minimal bezels. Unfortunately, there are two huge barriers that prevent Xiaomi from doing just that— patents and carrier relationships.

The company has been slowly making deals to account for it’s patent problems, but as for carrier relationships, I’m not sure this is an area where it can afford to wait. Engineers may well be “super busy,” but once the patents are in place, Xiaomi will need to hit the ground running if it plans to gain any traction in the west.

Otherwise, Xiaomi will spend the next years waiting for “just the right time,” which may never come; not that anyone here will notice. We’ll be inundated by the likes of Samsung, LG, Huawei, and a host of other OEMs, but we’ll be missing out on some great hardware, and that’s a shame.

Sony’s failing smartphone business should come as no surprise

Find out how you can save £35 and win a trip to Paris, at Summoners War World Arena Championship