It was an odd week around here with the App Store being frozen for the holidays and only a handful of new games even being released. We even decided not to do our normal Out Now post on Wednesday because, well, it would have had like four games on it. However, one pretty significant game did make its surprise debut on Christmas Day and that game is Cinco Paus [$4.99], the latest game from popular roguelike developer Michael Brough. If you’re familiar with the fanaticism surrounding Brough’s previous games and their enduring designs, you’ll know why Cinco Paus was an easy pick for Game of the Week this week whether it was just a handful of games being released or a hundred. This is another dose of the Michael Brough good stuff.

As our own Shaun Musgrave has already reviewed Cinco Paus in depth, I’ll save going into the details in this feature. All I’ll say is that the immense replay value, layers upon layers of depth, and many hidden elements that slowly unfold the more you play are all hallmarks of Brough’s designs and they’re ever-present in Cinco Paus too. One interesting tidbit is that the game is purposely in Portuguese, because Brough is currently learning the language and wanted to immerse himself in it as much as possible, even while designing games. It also pushed him to think about how to make the gameplay clear to everyone whether they knew the language or not, which I think is really interesting. He goes into more detail about the design process of Cinco Paus in this blog post and it’s a really fascinating read.

So, with this being our final Game of the Week of the year, I feel pretty good we’re sending off 2017 with such a high-quality release from one of the best game developers out there, and I’m looking forward to whatever amazing mobile gaming adventures await us in 2018! 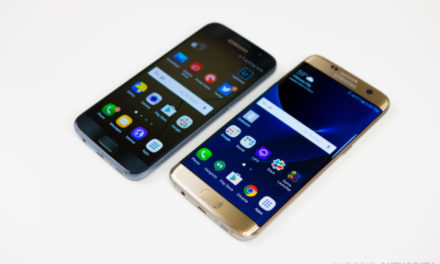