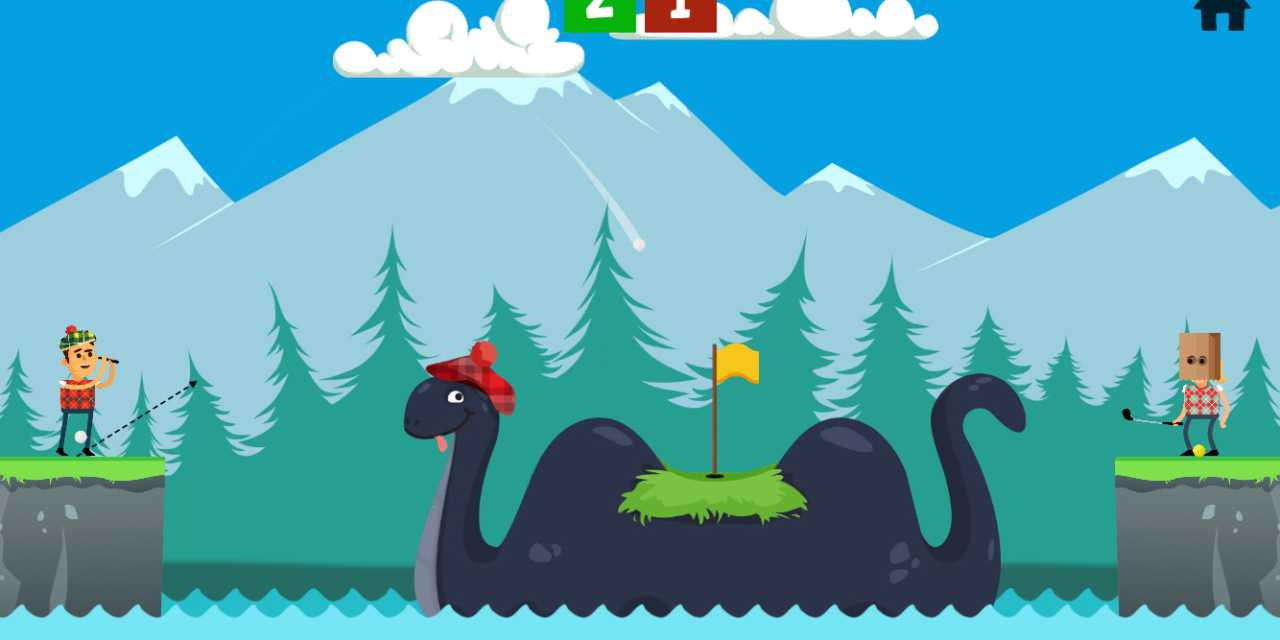 We’re pinched for time as we’re running around the show floors of PAX West here in Seattle, but amidst all this chaos I’ve somehow been able to squeeze in some time here and there for this week’s new games, and there’s one game I’ve been coming back to over and over: Battle Golf Online [Free]. This is a revamped version of the 2015 same-device multiplayer game Battle Golf, and among many of its changes it also introduces one of the biggest features requested by players of the first game: Online multiplayer. 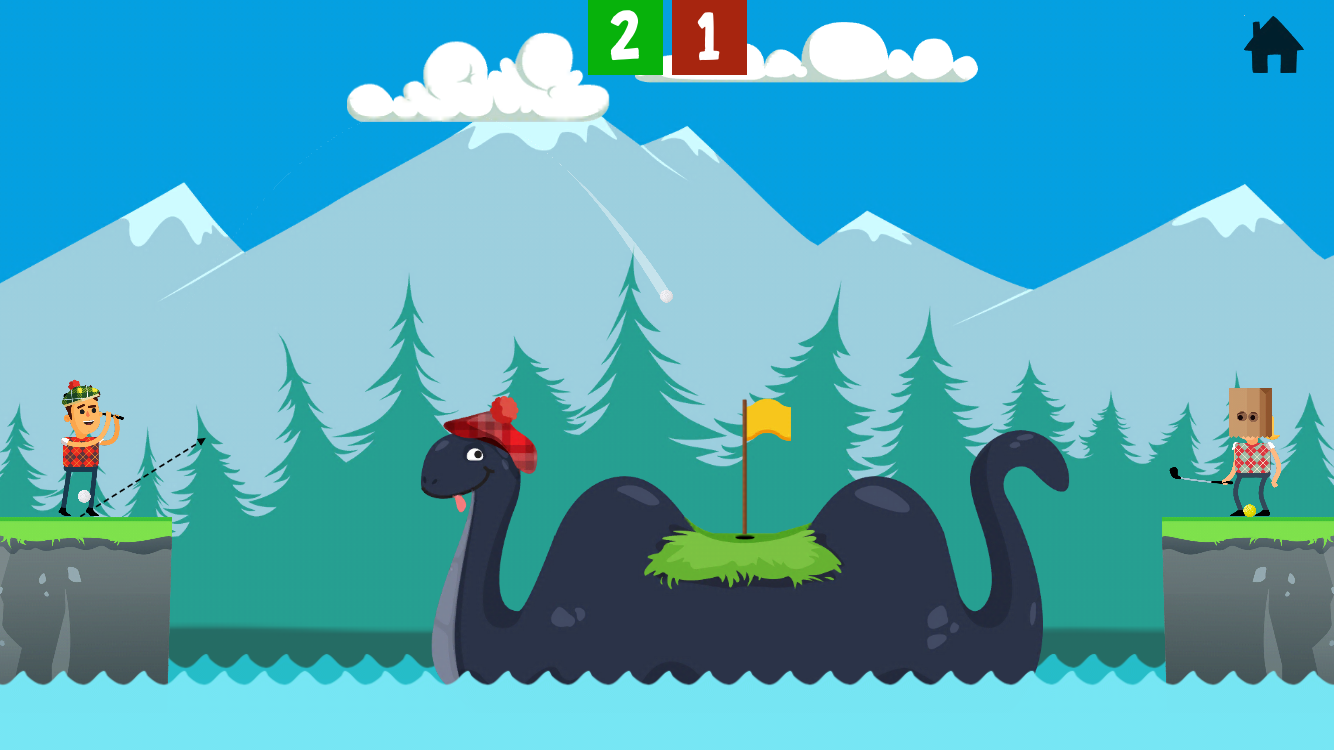 To back things up, Battle Golf Online sees you on the left side of the screen facing off against a player on the opposite side of the screen. Various types of islands, each with a flag and hole, pop up from the water in the middle of the screen, and the goal is to shoot your ball into the hole before your opponent is able to. First one to sink 5 balls wins. As an added bit of strategy, you can also aim straight for your opponent and if you’re able to wack them in the head with your ball they’ll be disabled for a few seconds, possibly giving you an opportunity to sneak a ball into the hole before they come to.

Battle Golf Online is a one-tap game; one tap to set the angle of your shot and another to set the strength. Despite this, don’t be surprised if you find yourself bumbling about in a heated match as you’re desparately trying to hit the perfect shot and roll it in the hole before your opponent. And that’s really what has kept me coming back to this game these past few days. It’s frantic and exciting and maddening all rolled into one. The online matching has worked quite well so far, and it seems there’s a decent pool of players to be matched up with, or even an AI bot to play against solo if you wish.

While the base game and core concept of Battle Golf Online is great, it’s also quite basic and it feels like there’s a lot of potential waiting to be realized. More variety in hole types, different types of multiplayer modes, and better stat tracking all could improve upon an already fun game. That said, for the price of free with ads and a $2.99 IAP to remove them, there’s no reason everyone shouldn’t at least check out Battle Golf Online, as it’s a big step up from its predecessor and is pretty much guaranteed to get your heart pumping. 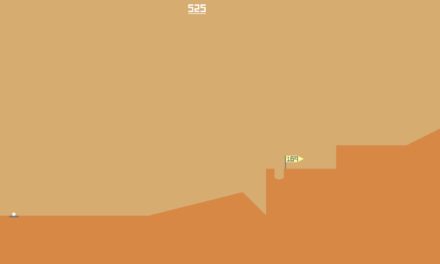