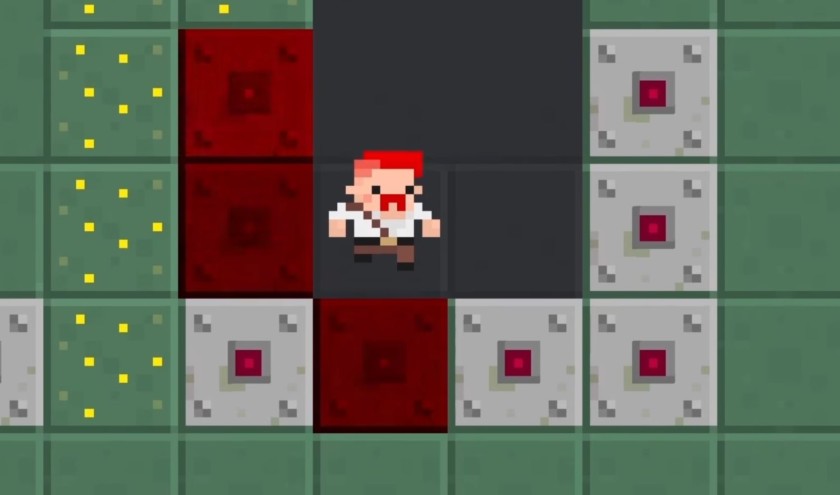 We imagine you like playing free games. If so, then we have a very cool game to tell you about that was recently launched for Android in the Google Play Store after having debuted on iOS. It’s called Dig Deep, and its the first in a series of iOS games from publisher Noodlecake that is is porting over to Android. 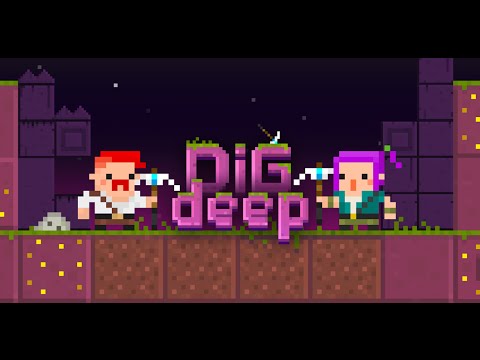 The game itself was developed by Flippancy Studios, and it combines 2D pixel graphics with an endless runner style of gameplay. You control a space miner who is sent out to different planets to dig and discover precious minerals, but there are also dangers that await you on these alien worlds.

Dig Deep offers players randomly generated planets to explore, which should mean no two worlds will be exactly alike. Players will be able to upgrade their mining gear as they move around and into the planets, and you can get some help from other AI miners. You can compete with friends on the online leaderboards, go on special side missions and much more.

Best of all, the game is free, at least for now, for Android players and it does not have any in-app purchases. Noodlecake says it will continue to bring many of its iOS games over to Android in the next few months, so it looks like gamers will have plenty of new releases to check out in the near future.

Get it at Google Play

Facebook wants to give you money for your data

Get this Raspberry Pi training for just $19