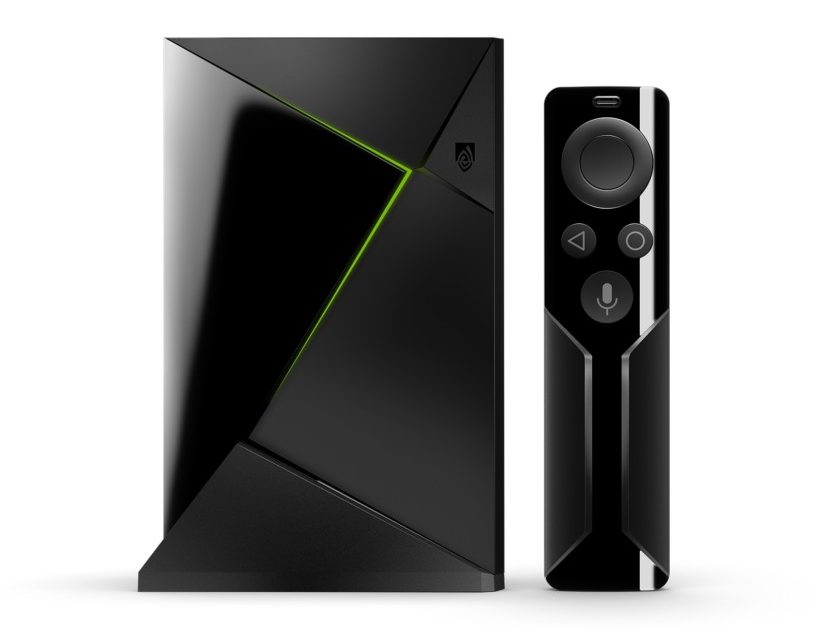 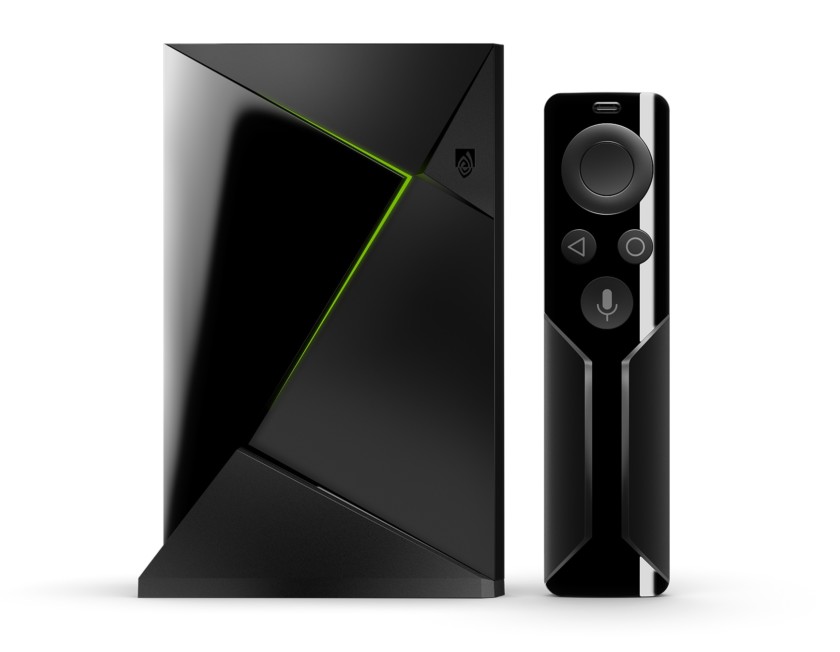 The 16 GB Nvidia Shield TV now starts at just $179. The new Shield TV bundle, which simply arrives with the streaming box and a remote, joins the $199 game controller bundle and the larger 500 GB Shield Pro option for $299.

Nvidia announced the new bundle earlier today, stating that pre-orders for the unit would begin shipping on October 18. The acclaimed streaming box provides access to TV shows, films and music purchased on Google Play, as well as providing up to 4K HDR streaming from services like Netflix, Amazon Video and Hulu. Spotify and Pandora support is also included.

It’s one of the most comprehensive media streaming machines available and has been through several upgrades this year alone, delivering features like 4K, 60 FPS YouTube video casting support, and the ability to record DVR shows to NAS; it even includes voice search support. Check out the (possibly unnecessarily large) comparison graph below to see how it stacks up against the competition. 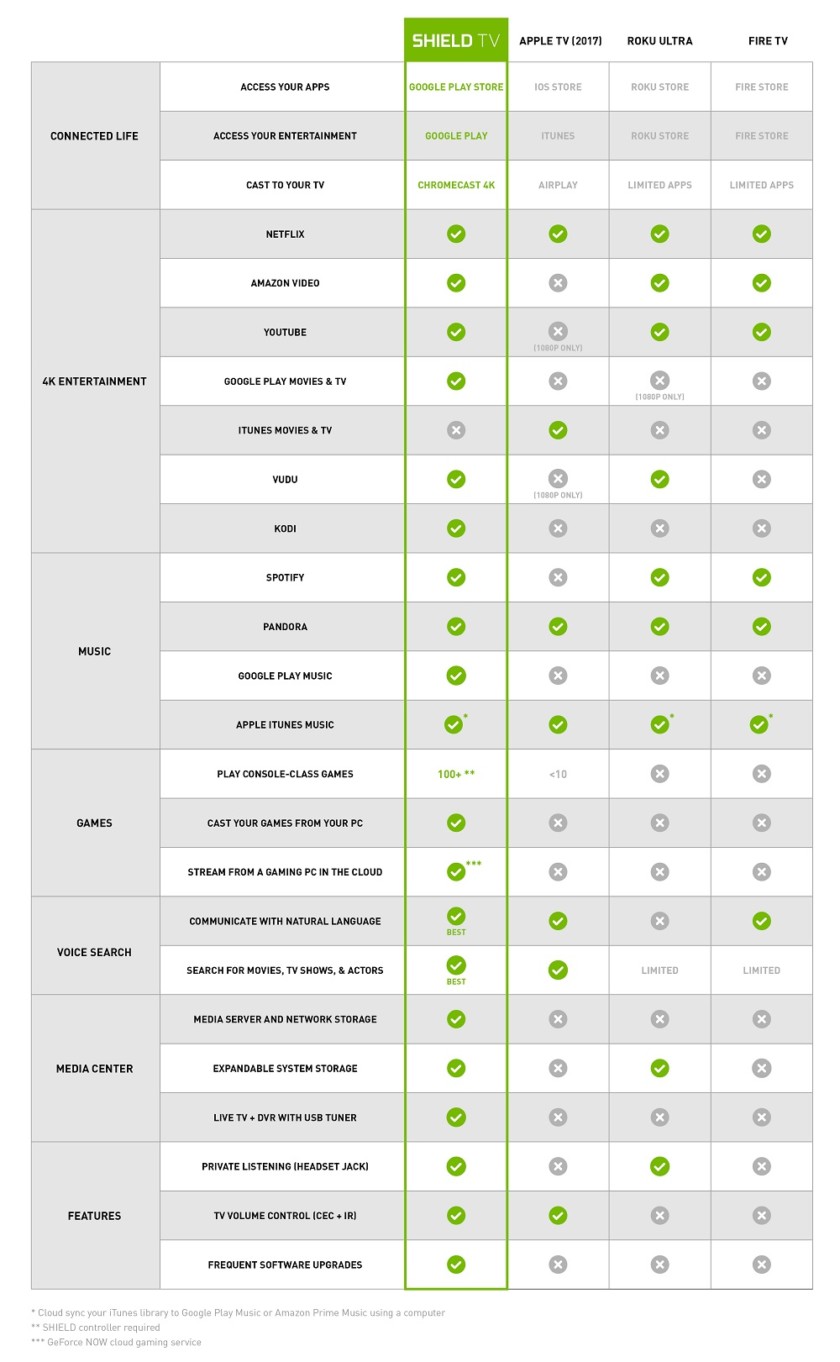 Of course, to make use of the games you’ll need to pick up Nvidia’s gamepad separately, which costs $59.99 (or you could just shell out for the $199 bundle mentioned above). Still, it’s nice to see another purchase option for this — especially given how great a piece of kit it is. Read all our thoughts on it in our Nvidia Shield TV review at the link.

Head over to Nvidia.com if you want to take a look at the new bundle.

The only phones left on the Microsoft Store website run Android

With added Bluetooth, the next Chromecast could potentially have a remote