The Rusty Lake series of games have managed to attract a sizeable cult following of late, and it’s no surprise why. From its origins as Cube Escape (Free) to the excellent Rusty Lake Paradise ($2.99), the developers have managed to craft an intricate, interconnected world, with each game coming with a guarantee of an ominous backdrop and a thick, atmospheric setting. I’m not normally one for gamebooks, but after falling in love with the Rusty Lake series, I’ve been looking forward to what the eponymous developers have in store for us in 2019. After much anticipation, Rusty Lake have today revealed a brand new title, which will be co-published alongside a new development studio called Second Maze. While it has a new, clean and minimalistic comic book-esque art style, early signs suggest this will be yet another eerie hit for the prolific mobile developers.

While Rusty Lake’s game is currently untitled, there’s a lot we can gleam from the short trailer they have shared across their social media accounts. Despite a less gothic graphical style, the macabre tension is still as present as ever – in one still, we can see what looks like a corpse on the ground of an otherwise typical office space, and later on, a sole figure enters a building with the ominous slogan ‘The Past Is Never Dead’. Fans of the Rusty Lake series will also notice what appears to be the return of Mr. Crow in this final shot, which suggests that, despite being touted as ‘a new game’ with a ‘new style’, it may be in some way connected to previous titles. With a release penned for this summer, I can’t wait to learn more about this latest game from Rusty Lake, as well as seeing what new indie publisher Second Maze may have in store for us over the coming months. 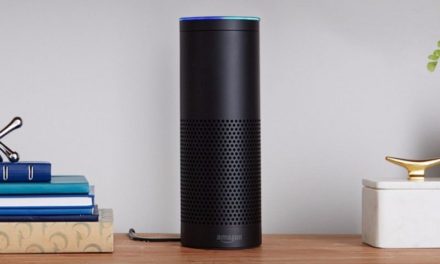 Pre-order an Amazon Echo in India and get 30% off, plus 12 months of Amazon Prime free 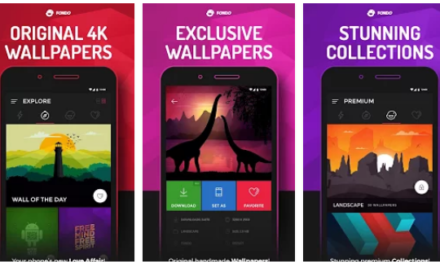 Pimp your smartphone with this new wallpaper app