‘Publish it, let the world see it,’ says Huawei on US evidence of alleged crimes

Yesterday, the United States Department of Justice filed a formal indictment against Chinese tech giant Huawei. The indictment accuses Huawei of some serious crimes, including racketeering, theft, and obstruction. Although the accusations are serious, the indictment doesn’t provide much evidence to support them.

Now, Huawei is calling for the US to make any of its evidence against the company public. Huawei maintains that is innocent of all crimes.

Suffolk is specifically referring to evidence related to the allegations that the company uses so-called “backdoors” to spy on network communications performed by other countries. However, he also references the allegations that Huawei steals trade secrets in order to bolster its own brand.

Update, February 13, 2020 (6:06AM ET): Huawei is mega upset over allegations made by US officials that it has secret backdoors into mobile networks around the world. The company has issued a strongly-worded statement calling …

On the latter charge, Suffolk pointed out that, if these allegations were true, Huawei’s competitors would be growing at a significant rate. He posits that if there are lucrative trade secrets Huawei has stolen from competitors, then these other companies should be growing as much as Huawei has.

Before the Huawei ban began, the company’s smartphone division was poised to overtake Samsung and become the biggest smartphone manufacturer in the world. Even now, the company still sits comfortably in second place, above even the likes of Apple.

“The faith of our customers — and you can see this in the results over the past 30 years — gives an indication of what our customers think of those allegations,” Suffolk said.

Huawei’s latest license extension cut in half by US government

When should you expect to receive Android 10? (Updated February 14)

New US proposal to combat Huawei’s dominance: Invest in the competition.

‘PUBG Mobile’ 0.14.0 Has Finally Gone Live on iOS and Android Adding the New Character System, Infection Mode and Map, and a Lot More

Deal: Stay in shape with the Genius Fit Watch (61% off) 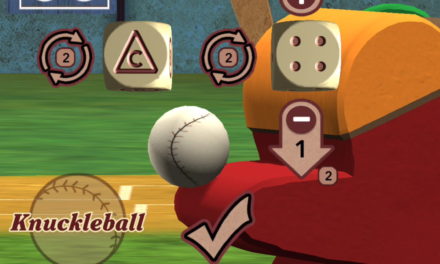 Handelabra's 'Bottom of the 9th' Coming Out August 17th

‘Another Eden’ Guide: Cheats and Tips to Win and Get Free Chronos Stones