‘Pocket City’, the Closest Thing to a Proper Sim City on the App Store Is Now Available

Pocket City ($4.99) is a game we’ve been following for quite a while now, and a game we’ve wanted on our iPhones for far longer- before it was announced, even. I can’t even guess how many times we’ve talked about how great it would be to have a proper Sim City game on the App Store around the TouchArcade water cooler for … ages. Sure, there’s Sim City Build It (Free), but that’s about as much of a Sim City game as Dungeon Keeper (Free) is a Dungeon Keeper game. Sure, it looks kinda sorta similar, and if you cross your eyes hard enough is sort of based on similar concepts… But if you wanted Dungeon Keeper or Sim City, those are like getting the cheapest store brand ice cream when you were looking for some Ben and Jerry’s. Pocket City is the game we’ve been waiting for.

We’ll have a full review out soon, but between the above trailer and folks loving the game in our forums, I’d say this is a very safe day one purchase. Additionally, if you were among the group of people flaming EA for Sim City Build It, this is the game you want. Five bucks, universal, no IAP shenanigans, and a lot of the things that would be annoying or cumbersome in a proper Sim City game if it were directly ported are super streamlined for mobile- Without feeling like the game is really losing that much (if any) depth. I’m sure some ultra hardcore Sim City person might be able to point out some super granular features that might be missing, but from where I stand, this is the real deal.

Essential to shut down, February update for Essential Phone to be the last 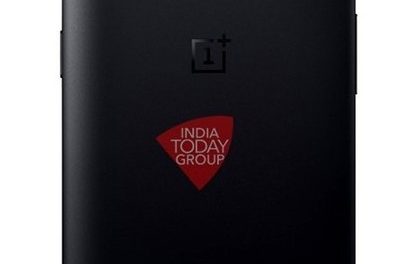 Is this really the OnePlus 5?