If you’ve ever found yourself watching the Netflix series Narcos and thought to yourself, “Self, that would be a pretty cool IP to turn into a mobile game, I bet we could make a lot of money from it,” here’s some bad news: Tilting Point, Gaumont and Big Wolf Games have already beaten you to it.

(Also, come on, Netflix wasn’t licensing that show to you.)

The good news is that you’ll get to play what they’re working on later this year, as Narcos: Idle Cartel has been announced for iOS and Android release sometime before the end of 2020. As the name suggests, you’ll be introduced to the dangerous world of the cartels and even get to try your hand at running one yourself. And while the launch release offered few details about gameplay, it did say players will be “competing against each other in limited time events to earn special rewards and favors from the legendary El Patrón and other figureheads who will help grow their business empire.”

The art style is perhaps a bit less gritty that one would expect from a crime drama, as you can see here:

“Tilting Point has an incredible pedigree in helping to bring major IPs to mobile gamers,” Ismail Maiyegun, Chairman of Big Wolf, said in a press release. “We’re confident that with their expertise and technology, Tilting Point will help us reach fans of Narcos and expand to new audiences that don’t know they are fans yet.”

Admittedly, the idea of exploring the Narcos setting without anyone getting hurt and with a minimum of effort (it is an idle game after all) does sound appealing. We’ll be keeping an eye out for more details and release date info, but you can do the same between binging the show again by checking out the website here. 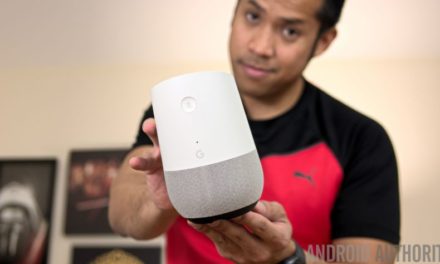 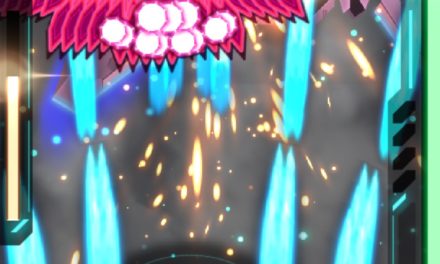