HTC U11 Plus: All the rumors in one place 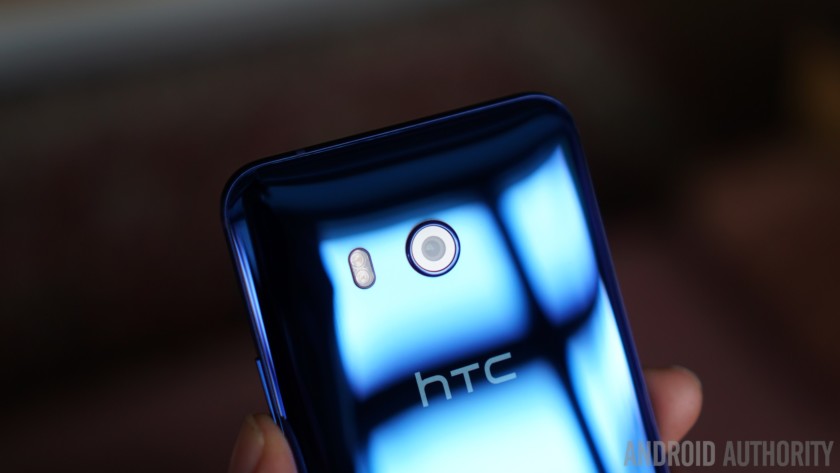 HTC is gearing up to announce the U11 Plus, a phablet that will go head to head with the Samsung Galaxy Note 8, LG V30, and Google Pixel 2 XL, among others.

As its name implies, it should be a larger version of the U11, HTC’s current flagship that was announced back in May. The device is expected to come with high-end specs and a design similar to that of its smaller brother, but with a few important changes — more on this later.

The company is keeping details under wraps for now, but we have come across a number of rumors that give us a good idea of what the U11 Plus will bring to the table. You’ll find all the info regarding its release date, specs, design, and more below.

HTC U11 Plus: Release date

Rumors regarding the release date of the U11 Plus are conflicting. It was initially thought the smartphone will make its debut at HTC’s November 2 event in Taiwan. After all, the teaser image the company posted on Twitter revealed that we can expect to see a new U device unveiled at the event.

However, according to Evan Blass, we won’t see the U11 Plus launch on November 2. What we will see is the reveal of the U11 Life, HTC’s Android One smartphone.

Much ado about nothing: the 11/2 HTC event is to launch the decidedly mid-range U11 Life, not the +. Dial back your excitement accordingly.

Nothing has been confirmed yet, so there’s still a chance the U11 Plus will make its debut on November 2. But I wouldn’t hold my breath, as Blass is usually right about these things.

So, when can we expect to see it? Our best guess is that the phablet will be announced before the end of the year — probably in November — and should be available for purchase before the holiday season kicks off.

The latest rumors suggest that HTC’s upcoming phablet will be very similar to the U11 in terms of specs, but it should come with a larger display and battery, better protection against water, and a different secondary camera.

What Google buying HTC means for the mobile industry

The rumors drifted around about a possible Google purchase of HTC for only a short time before the news was confirmed, but the details were a surprise.

You’ll find the latest Snapdragon 835 chipset under the hood along with either 4 or 6 GB of RAM. The U11 is expected to offer 64 or 128 GB of storage and come equipped with a 12 MP primary camera. This means you won’t find a dual-camera setup on the phablet, which is an odd move by the company considering that the majority of competing handsets have it. The only major one that has a single camera is the Pixel 2 XL, but it still allows you to capture those fancy bokeh images despite missing the second lens. We hope to see this on the U11 Plus as well, although it hasn’t yet been confirmed.

Just like its smaller brother, the U11 Plus might have HTC’s innovative Edge Sense feature. It allows you to open Assistant or any other app of your choice just be squeezing the edges of the device. This is one of the things that could make the device stand out from the competition, although the Pixel 2 smartphones also offer the same functionality but under a different name (Active Edge).

In terms of software, our best guess is that the U11 Plus will run the latest Android 8.0 Oreo with the Sense user interface on top. However, there’s still a chance it will come with Nougat instead and get updated to Oreo soon after its release. It might also have Amazon’s Alexa on board in addition to Google’s Assistant, just like the U11.

The smartphone is also said to not feature the headphone jack, which might be a deal breaker for some. But it will ship with a pair of USonic earbuds included in the box that have active noise cancellation and are able to analyze and tune the audio specifically for your ear structure.

HTC U11 Plus: Design

Official images of the U11 Plus haven’t leaked yet, but we can get a good idea of what it will look like thanks to the 3D renders and 360-degree video released by OnLeaks and CouponRaja. They show the device from every angle, leaving nothing to the imagination — check them out below.

Based on the images and video above, the U11 Plus will look similar to the U11, but with a few key changes. It will have smaller bezels above and below the display to keep up with the latest market trends. This also means the fingerprint scanner will be moved from the front to the back, which can either be a good or a bad thing depending on who you ask. However, the back will retain the liquid glass surface that’s very eye-catching and makes the smartphone instantly recognizable.

A few images of the U11 Plus were also posted by TENAA on its website and tell us the same story as the ones above. But they do reveal that in addition to blue, the phablet will also come in black.

There’s no word on how much the U11 Plus will set you back, but we do expect it to be more expensive than its smaller brother.

This would make it cheaper than the Samsung Galaxy Note 8 (starts at $929) and Pixel 2 XL (starts at $849), giving it a better chance to succeed on the market. The fact is that HTC’s devices haven’t been in high demand for a while, so the company has to get the pricing right in order to grab consumers’ attention. A starting price tag of $750 or lower would be a good option, as that would make it even more affordable than the LG V30, which retails for around $800.

These are all the rumors we’ve come across so far regarding the HTC U11 Plus. Once we hear more, we’ll update this page to keep you up to speed with all the latest.

Meanwhile, do let us know your thoughts on HTC’s upcoming phablet in the comments below. Would you consider getting it over the Samsung Galaxy Note 8, LG V30, or Pixel 2 XL? 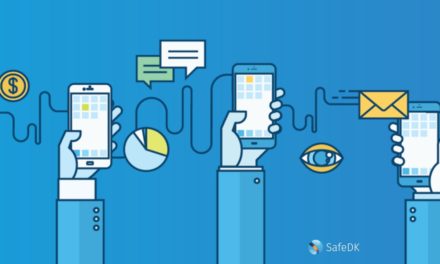 SDK invasion: The little known threat to your privacy on Android