During GDC back in March we got together with Invictus games to check out their latest entry in their popular Dustoff helicopter rescue series, this one titled Dustoff Z. And that Z stands for zombies as the zombie apocalypse is in full swing and it’s your job to swoop in using your helicopter and rescue any survivors, and to take out as many of those pesky zombies as you can along the way. In fact that’s one of the coolest parts about Dustoff Z is that it uses a robust physics system so that, while it’s certainly fun enough gunning down zombies using a variety of weaponry, you can also use objects in the environment to create different types of death traps to take out the buggers with good old fashioned physics. Here is the latest trailer for Dustoff Z so you can see what it’s all about.

Watching that trailer and I can definitely see that Dustoff Z has made a lot of strides since we saw it back in March, and it looks like a lot of chaotic fun. That also means that the game is getting closer to completion, and at this point Invictus has put the game in a soft-launch open beta to try and gather feedback and shore up any loose ends before the official release. If this interests you, you can click on this public Testflight link here and take the beta version for a spin. If testing isn’t your thing then it probably won’t be too much longer before you can just check out the final version of Dustoff Z when it launches in the App Store.

Suunto 7 review: You win some, you lose some 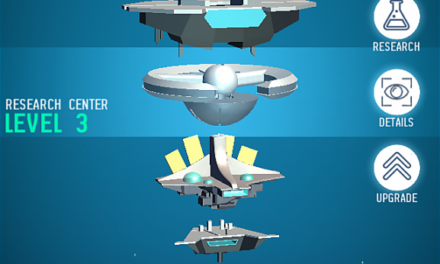 The 6 most common Zoom issues and how to fix them