You know something? I am a simple man. Give me a big ol’ hammer and tons of bad guys to squish with it, including copious amounts of blood and body parts flying around, and I’m a happy camper. That’s pretty much exactly what Runic Rampage promises, and it’s heading to iOS next week. Originally released to Steam back in May, Runic Rampage is the work of indie developer Alexander Leps, aka Electrocosmos, and we learned last month that he’d be partnering up with Crescent Moon Games to bring the game to mobile. Then just ten days ago, Crescent Moon announced that the mobile version of Runic Rampage had been submitted to Apple. With approval times being so quick nowadays, the game is already approved and set for release on iOS next Thursday, November 2nd. Here is the release trailer from the Steam Version of Runic Rampage to give you an idea of what it’s like in action.

As someone who spent their formative years obsessing over the Mortal Kombat games, I am totally a fan of silly, over-the-top gore in video games. Runic Rampage offers plenty of the crimson good stuff, and in a totally superfluous touch, your fallen enemies and their blood actually stick around until you’re completed a level rather than magically disappearing as in most games. It’s a small thing but I appreciate it. Along with just smashing everything in sight, there’s also an interesting story to follow in Runic Rampage as well as a simplistic but satisfying upgrade tree. Basically, Runic Rampage is a throwback to the hack ‘n slash adventures of several console generations ago. In a mobile gaming world dominated by needlessly complex free to play grinders in the hack ‘n slash genre, I really enjoy Runic Rampage’s straightforward and honest approach. It’s not going to redefine the genre or anything, but it’s just plain fun, you know?

Look for Runic Rampage when it hits iOS next Thursday as a premium, no IAP title that will also include MFi controller and Apple TV support. Also, while not set in stone, the game will likely hit Android on that day too, and if it by chance does not it should at least be coming very shortly after the iOS launch. For some discussion about the game ahead of its release, head over to our forums. 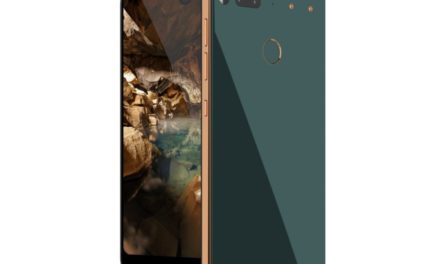