Google will begin selling devices at its pop-up shops 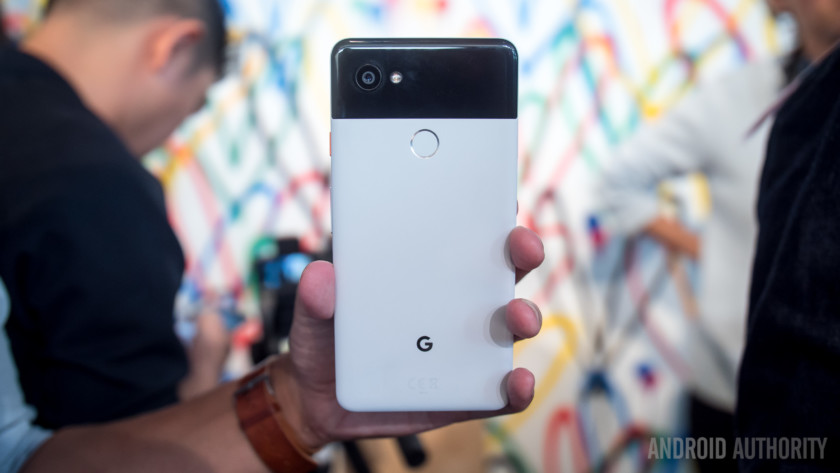 Google is doing everything it can to get its products into your hands. Even though it’s only partnering with one carrier, it is the largest of the four in the US. It also has its phones, Chromecast, and Home devices in big box stores like Walmart and Best Buy so you can check them out in person. Unfortunately, what Google doesn’t have is a retail space like Apple’s stores to truly showcase its products. Even if it were to build something like that, it would take years to see the fruit of its efforts.

Since it doesn’t have its own retail presence, Google has experimented with a few pop-up stores, including one in New York last year. These shops have allowed customers to test the products in hand before buying them online. Now, it’s taking that concept one step further. Google will now begin to sell hardware at the temporary pop-up stores. It’ll start with the Pixel 2, Pixel 2 XL, and Google Home Mini in New York and California. The sales kick off Thursday, October 19 and last through the end of the year.

Google will add more devices as they’re being released to the public over the next few weeks. It currently has stores in retail spaces at 8552 Melrose Ave in West Hollywood, CA and 110 5th Ave in New York, NY where you can go see the latest and greatest hardware it has to offer. Both of the stores are open from 10 AM to 8 PM local time. Since the earliest a Pixel 2 or Pixel 2 XL will ship from the Google Store is October 29, this might be the fastest way to get your hands on one if you live nearby.

Will you be visiting one of the pop-up stores? Let us know down in the comments.