Google is working on dark mode for Chrome OS, here’s how to try it

Chrome OS may finally get a dark mode. Over the weekend, Android Police spotted a change in the Chrome OS Canary channel that indicates Google is at least working on a system-wide dark theme for Chromebooks. It’s not clear when the company plans to roll out the feature to a stable build of Chrome OS, but provided you’re running a Canary build of the operating system, you can check it out now.

Start by pasting “chrome://flags/#enable-force-dark and chrome://flags/#enable-webui-dark-mode” into your URL bar and then toggling both flags from the drop down menu. And that’s it, you can play with the new system theme to your heart’s content. Keep in mind what’s here is at an early stage of development. You’ll likely encounter bugs as you use theme, and, as Android Police points out, not every element has been skinned properly just as yet; the title bar is a good example (see above).

Still, the fact that Google is working on a dark theme for Chrome OS is welcome news. Both Windows 10 and macOS have had system-wide dark modes for a while. Not to mention that it’s been a part of Google’s mobile operating system since last year’s release of Android 10.

The days of YouTube annotations will soon be over 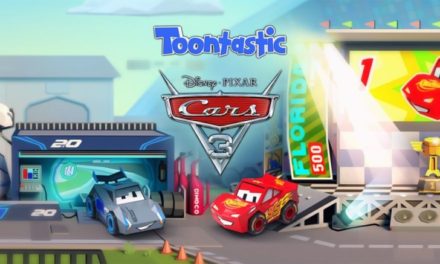