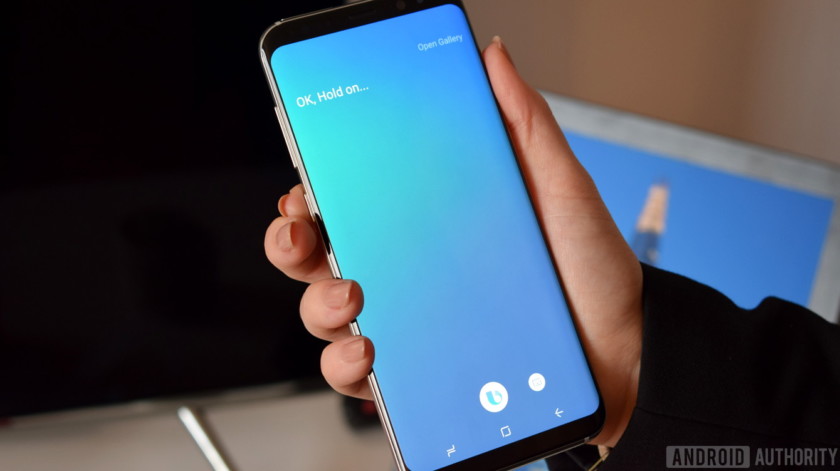 The launch of the Samsung Galaxy S8 and S8 Plus in late April occurred without the full English voice support for its much hyped Bixby digital assistant. Now a new report claims that Bixby won’t add those critical voice command features until at least late June.

Bixby vs Google Assistant vs Siri

The report comes from the usually reliable Wall Street Journal, citing unnamed sources. You may remember that originally Samsung said that Bixby would get its voice command features “later this Spring“, so a delay to late June would show the company is having some additional issues adding voice support to its home-grown assistant. WSJ adds that, according to one source, Bixby is still “struggling to comprehend English syntax and grammar”.

The reported delay of Bixby’s voice command features is perhaps the biggest black eye for the launch of the Galaxy S8 and S8 Plus. However, it does not appear to have affected sales of the smartphones. Earlier in May, the company announced that it had already sold five million Galaxy S8 units, with 10 million units shipped to retailers.

While Samsung must be annoyed that its Bixby digital assistant is not yet ready for prime time, you have to think they prefer dealing with this issue compared with the problems of exploding phone batteries, which is what happened to its last flagship device, the Galaxy Note 7.

If you are a Galaxy S8 owner, are you disappointed that Bixby still can’t hear your voice? Let us know your feelings on this matter in the comments! 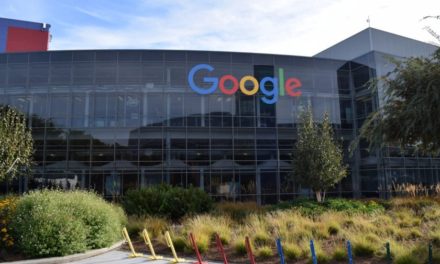 Xiaomi Redmi 5 with 4GB of RAM now available for purchase

Google-made smart display could be available by Christmas