‘FTL: Faster Than Light’ for iPad Just Got Its First Update in Years Adding Full Screen Support on Newer iPad Models and More

FTL: Faster Than Light is available on the App Store for iPadOS for $9.99 and is absolutely essential. It feels great to play on iPad Pro. Check out our original review from 2014. It does go on sale but is still worth more than the asking price right now. Head over to our forum thread for the game for impressions of the iPad version over the years. Hopefully this update means we are closer to Into the Breach on iPad. I adore that on Nintendo Switch and would love to also have it on iPad. Have you played FTL: Faster Than Light recently or will you be buying it now that it supports newer iPad model screen sizes?

Amazon knows which Prime shows get you to subscribe to Prime 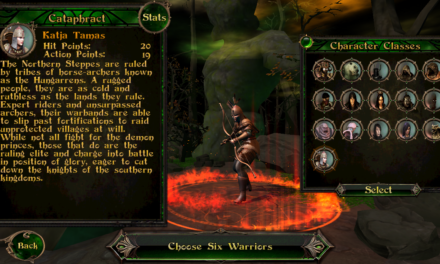 New Character and Other Improvements Coming Soon to 'Demon's Rise 2'