Wales Interactive has continuously brought quality FMV games to mobile, PC, and console platforms over the years. Later this month, the publisher’s FMV thriller I Saw Black Clouds is coming to iOS following its release on PC and console platforms earlier in the year. I Saw Black Clouds includes branching storylines and multiple moral choices to make along the way as you inch towards the conclusion. It features real-time relationship status and personality trait tracking that will change how things play out. I Saw Black Clouds sees Kristina returning to her hometown after a close friend passes away looking for the truth. Watch the trailer for it below: 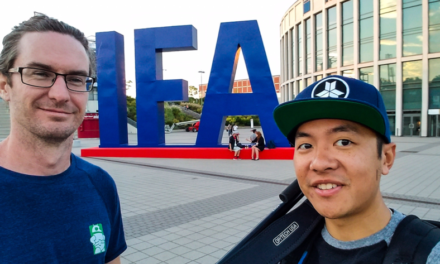 IFA 2017: Here’s what to expect from Europe’s largest tech show 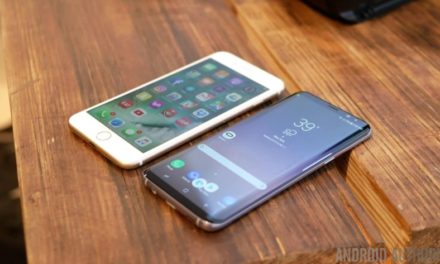 Is an OLED supply crunch coming? 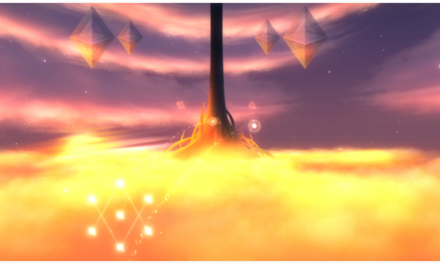