Update, September 16, 2021 (12:00 PM ET): Oppo has now officially announced the Oppo Find X3 Pro Photographer Edition (via Fone Arena). It features some new photography software tricks and has a unique design, as shown in the images above and below. The camera hardware specs are the same as the original Find X3 Pro, though.

The special edition is priced at 6,499 Chinese yuan (~$1,006) and is available to order in China right now. It will be available for general purchase on September 22. It does not seem the phone will make it outside China, but that could change.

Original article, September 14, 2021 (02:02 AM ET): We’ve seen Vivo team up with Zeiss and OnePlus partnering with Hasselblad, and recent rumors suggest that Oppo is working with Kodak on a smartphone. Now, it looks like Oppo has revealed that device, and it’s not exactly a new product.

Oppo took to Weibo to confirm a September 16 product launch in China, but it also posted images of a special edition Find X3 Pro. This new variant (dubbed Photographer Edition according to machine translation) sports a leather cover on roughly two-thirds of the back, while the top third is still that familiar glass design seen on the standard Find X3 Pro. Check out the images below.

One of the images also confirms that the phone still maintains an IP68 rating, while another image points to special edition packaging for the leather Find X3 Pro. This package seems to include a case, lanyard, charger, and earphones.

In any event, Weibo tipster Digital Chat Station claims that this device is supposed to be a tribute to Kodak’s camera designs but is otherwise identical to the standard Find X3 Pro. So that means you’ll be getting a 50MP main camera, 50MP ultra-wide camera, a 3MP microscope lens, and a 13MP 2X telephoto camera. This is in addition to the Snapdragon flagship silicon, a 4,500mAh battery, 65W wired charging, and 30W wireless charging.

There’s no word on wider availability and pricing for this device, but we hope this is just a sign of things to come for Oppo and Kodak (if the camera firm is indeed involved). 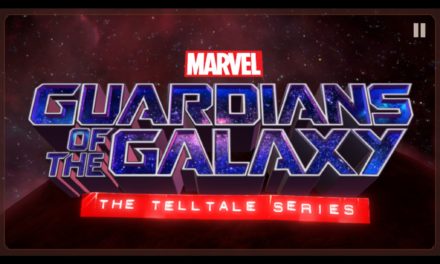 Google Pixel 4 and Pixel 4 XL: All the rumors in one place (Updated June 12)

IDC: Xiaomi back in top 5 after massive jump in shipments in 2017