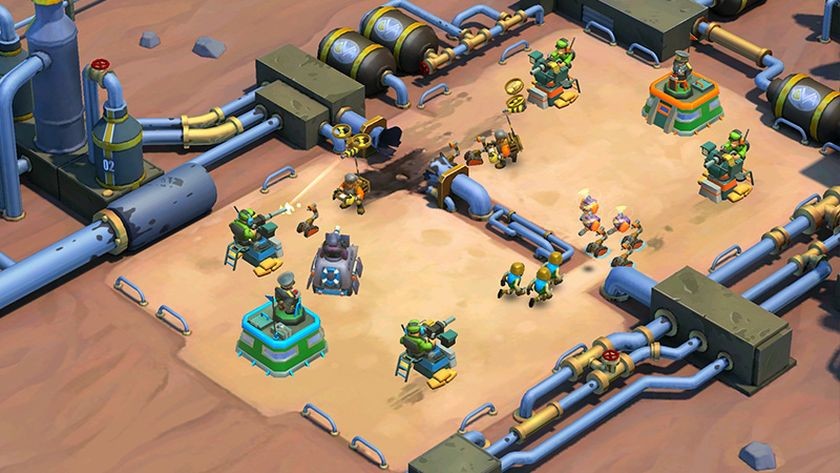 A while back, GameLoft released Blitz Brigade, a team-based first-person shooter similar in style to Team Fortress 2, complete with over-the-top action and characters. Now the company is spinning off that game with a new entry, Blitz Brigade: Rival Tactics. This tactical strategy game looks like it will be GameLoft’s answer to similar mobile titles like Supercell’s Clash Royale. 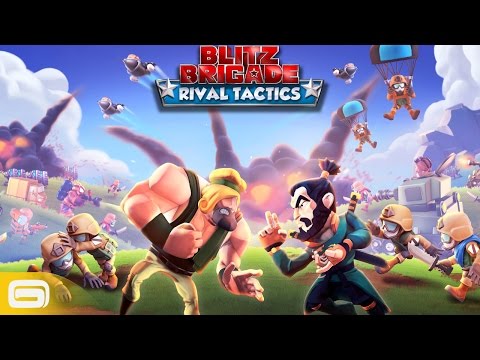 Like Clash Royale, Blitz Brigade: Rival Tactics looks like it will have a cartoon-like art style, but with a G.I. Joe vs Cobra influence rather than a fantasy theme. The game will allow players to select a team of eight units from a large number of hero characters, vehicles and power-ups. Your online squad will fight in PvV battles in arenas against opponents, and you can also make alliances with other players as well.

GameLoft has already set up a pre-registration page for Blitz Brigade: Rival Tactics, which you can check out at the link below. Registering and liking the game’s Facebook, Twitter and YouTube pages will help to unlock pre-release goals for all players like getting more in-game cash, opening up crates in the game and taking part in daily challenges. There’s no word yet on when Blitz Brigade: Rival Tactics will be released. 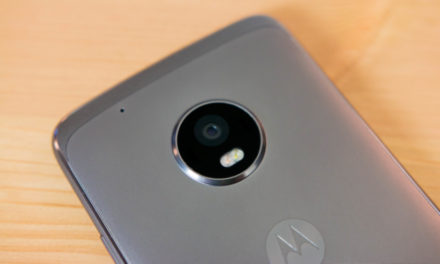 'Digby Jump' Gets Up Real High on April 20th

TouchArcade Game of the Week: ‘Backfire’