Apple used its latest media event to introduce new versions of its main iPad tablet, along with a new design for its smaller iPad Mini tablet.

Apple iPad (2021)
The new most-basic iPad gets some new processing power.
The vanilla iPad got a 2021 refresh with a new A13 Bionic chipset and a new price.

The new iPad will include an upgraded A13 Bionic processor, which it claims makes it three times faster than the best-selling Chromebook, and up to six times faster than the best-selling Android tablet. The 10.2-inch Retina display will include a 12MP ultra-wide front-facing camera. It will also have the iPad OS 15 operating system, along with the Center Stage video call feature found on the iPad Pro. It starts with at least 64GB of onboard storage, up to 256GB of storage. Finally, it also supports the first-generation Apple Pencil stylus.

The new iPad Mini design includes smaller bezels that allow it to expand its display size to 8.3-inches while retaining the same footprint. Other new features include support for 5G wireless networks, a USB-C port for charging, the A15 Bionic chip, a new Touch ID button placed on top of the tablet, the Center Stage video calling feature, and more.

Apple iPad Mini (2021)
The teeny tiny iPad gets a 2021 refresh with more power.
The smallest in the iPad line has some new power under the hood for 2021 as well as Apple Pencil (2nd Gen) support.

Both the new iPad tablets are available to pre-order now, and will officially go on sale on September 24. The new iPad’s price starts at $329, with education customers able to get it for as low as $299. The iPad Mini has a starting price point of $499. Both of the tablets also are made with 100% recycled aluminum. 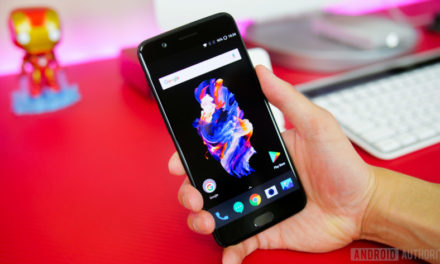 Hisense U30 quietly lands at CES: Yet another 48MP phone with punch-hole camera

Latest Android Experiments are all about creative fun 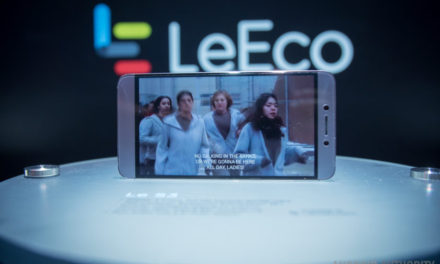