A new BlackBerry-branded Android tablet could be in the works 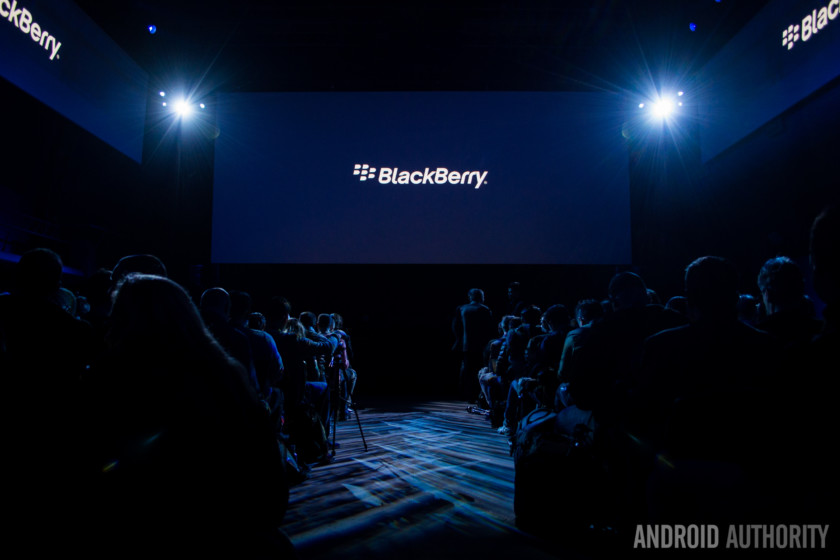 BlackBerry is still trying to reinvent itself as a software company, but it is allowing its name to be used on Android hardware devices made by others like the DTEK 50, the DTEK 60, and the upcoming KEYone. Now the CEO of BlackBerry, John  Chen, has hinted strongly that we could see the company’s name on an Android-based tablet.

Blackberry KEYone announced: here’s what you need to know

CrackBerry reports that in his remarks to financial analysts today as part of its fiscal fourth quarter 2017 conference call, Chen said that BlackBerry is moving into the next phase of its licensing program and that means that “you may soon see a BlackBerry tablet”. He added that he could not make any promises on releasing such a product, but he did state that one of BlackBerry’s partners is “very excited to build a tablet based on Android, and so they wanted us to give them the portfolio rights to do that.”

Chen did not state which company wanted those tablet rights. BlackBerry currently has agreements with China-based TCL Communication, India-based Optiemus and Indonesia-based PT BB Merah Putih that allow those companies to make and sell smartphones with the BlackBerry brand name. Chen said today that the tablet proposal was “not a 100% committed thing” but if it does happen, BlackBerry would receive royalties from its sales. The tablet would also use BlackBerry software and Chen stated it would handle “the QA and portfolio management”

If such a tablet is released, it would not be the first such device with the BlackBerry name. In 2011, the company released the BlackBerry PlayBook, a 7-inch tablet that ran on its own custom OS. Even with a ton of marketing and advertising, the PlayBook ultimately got mixed reviews and poor sales.

The ‘Danganronpa’ Trilogy Is Coming to iOS and Android

These are the top 5 iPhone games coming out next week

COVID-19: Here’s how smartphone brands could and should react