Smartphone marketing can be a devious endeavor, as various brands seek to gain the most attention from the average consumer. And oftentimes we see mobile manufacturers take a “by any means necessary” approach to marketing and advertising.

But what types of questionable moves are phone brands engaged in? And how can you spot them? We look at some of the most prominent marketing tricks in the smartphone industry.

One of the more common smartphone marketing tricks has been to use photos taken with a DSLR camera while pretending that it was taken with a phone. Huawei has used this tactic several times in the past, such as with the

Synthetic benchmarks don’t quite represent real-world performance, but they can generally give us a rough idea of what to expect. Unfortunately, benchmark cheating has become another smartphone marketing tactic, with some brands guilty of it today. This practice happens so brands can make their phones look better than they actually are.

Another disappointing smartphone marketing tactic is the practice of showing off phone renders/sketches/pictures that actually look better than reality. Be it thinner bezels, a smaller notch, or a tinier camera bump, several brands have shown renders that mislead people.

One of the more prominent cases involved

This is another major (and sketchy) marketing tactic used by smartphone brands, as they lie by omission about their phone’s capabilities. We’ve previously covered brands from Oppo to Samsung Xiaomi

A trend we saw in 2018 was to offer a transparent phone, as the

In-display selfie cameras are considered the holy grail for smartphones right now, as it would allow for a truly full-screen experience (no notches, punch-holes, or pop-ups needed). This sees the camera placed under the screen, being invisible to the user until they need to take a selfie or conduct a video call.

At least one brand has adopted the term and tried to twist it to mean something else though.

This is one of the more divisive marketing tactics yet, and sees smartphone companies releasing the same phone with a new name. This often happens with the likes of Huawei, Oppo, OnePlus, Realme, and Xiaomi.

The Poco F2 Pro has finally been unveiled by Xiaomi, and it might be one of the cheapest flagship phones of 2020. But even before the official launch, enthusiasts were bemoaning the fact that it …

This tactic is usually done in order to save time and money designing something from scratch. Another motivation to do this is because a brand in one region might not be popular in another market. For example, the Redmi K30 4G launched in China as such, but as the Poco X2 in India.

This isn’t the worst marketing tactic on the list at first glance, but there’s often a lack of transparency around the practice and motivations for rebranding.

That’s it for our look at the various smartphone marketing tricks used by brands around the world. Are there any other questionable tactics you’ve come across? Let us know below! You can also check out more great Android Authority articles via the bullet list. 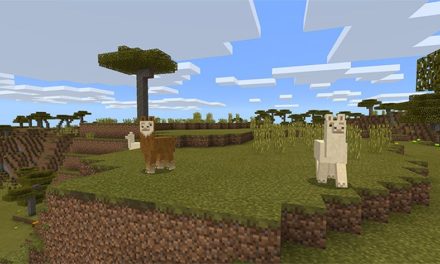 SwitchArcade Round-Up: ‘MLB The Show’ Might Be Coming to Switch, ‘Shovel Knight: King of Cards’ and Today’s Other New Releases, the Latest Sales, and More 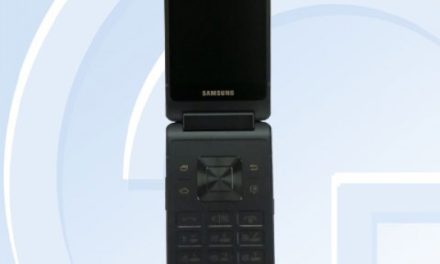