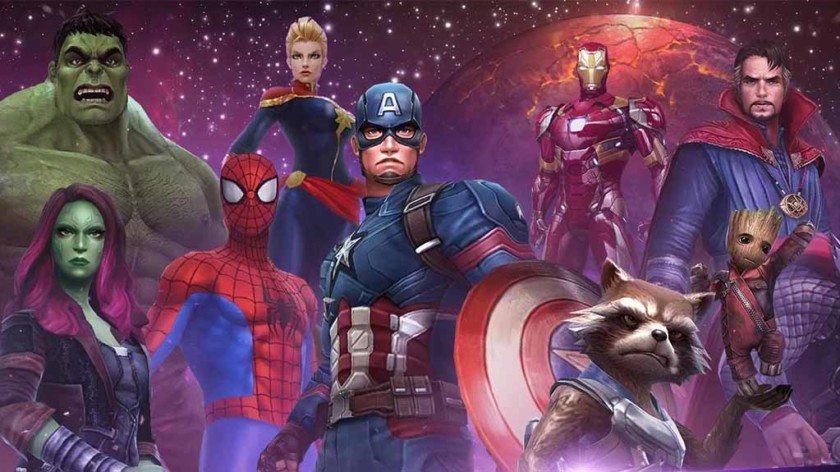 The Marvel cinematic universe is vastly popular. The movies all perform well. The various TV shows aren’t quite as critically acclaimed. However, most people seem to still enjoy them. Strangely enough, there aren’t at on of good Marvel games on mobile. Many are cash grabs. Others are iterative of other properties. However, there are a few that are worth playing. Here are the best Marvel games for Android.

Comic books have been around for a long time. It’s responsible for some of the most magical and amazing stories told in the last century. Everybody knows who Superman and Spider-Man are. The movies have …

Spider-Man is one of Marvel’s oldest comics. Practically everybody knows the story of Peter Parker, the fated spider bite, and everything that happened afterward. There are movies coming out all the time and fans debating …

Price: Free with in-app purchases
DOWNLOAD ON GOOGLE PLAY
Contest of Champions is one of the more popular Marvel games. It’s a character-collecting title. Your goal is to collect as many Marvel heroes as humanly possible. The game also features light fighter game mechanics, an online multiplayer mode, and a sort of campaign mode to follow. The combat mechanics are also okay. The downside is that it is a freemium title. Thus, there will be elements of that thrown in there from time to time. It’s fun for a while, anyway.
DOWNLOAD ON GOOGLE PLAY

Price: Free with in-app purchases
DOWNLOAD ON GOOGLE PLAY
Future Fight is another very popular Marvel game. This one is an action RPG. Like most freemium Marvel games, this one also includes character collecting mechanics. Each character is upgradeable. Players can get both super heroes and villains if they prefer. It’s a bit of a fan service dump and cash grab. At least this one is kind of fun, though. Just try to be patient when it comes to the freemium stuff and you should have a decent time.
DOWNLOAD ON GOOGLE PLAY

Guardians of the Galaxy TTG

Price: $4.99 / Up to $14.99
DOWNLOAD ON GOOGLE PLAY
Guardians of the Galaxy TTG is an action-adventure title by Telltale Games. It’s one of the few Marvel games that aren’t freemium. You play through a story with the characters from the movies and comics. It features point-and-click mechanics, puzzles, and branching story decisions. The graphics are pretty good, too. It’s a tad buggy. However, does offer something that most other Marvel games don’t. The game is episodic. The first episode runs $4.99. The rest are available as in-app purchases.
DOWNLOAD ON GOOGLE PLAY

Price: $0.99 / Up to $4.99
DOWNLOAD ON GOOGLE PLAY
Marvel Pinball is by Zen Studios. That’s a developer on Google Play. They do really good pinball games. This one is just a standard pinball game with Marvel-themed pinball machines. The game includes a bunch of boards to play with and more are available as in-app purchases. The game also has Android TV support, multiple difficulties, and more. It’s simple, but fun and delightfully old school.
DOWNLOAD ON GOOGLE PLAY

Thank you for reading! Here are some final recommendations for you!

Shutterstock
Video streaming is a big deal. That old cable subscription is looking less and less like a good deal and there are now tons of ways to enjoy content online. The revolution will …

If we missed any great Marvel games, tell us about them in the comments! You can also click here to check out our latest Android app and game lists! 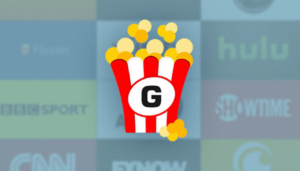 Getflix: Watch your favorite shows without a VPN

Samsung, king of software support, bringing One UI 3.1.1 to all its foldables