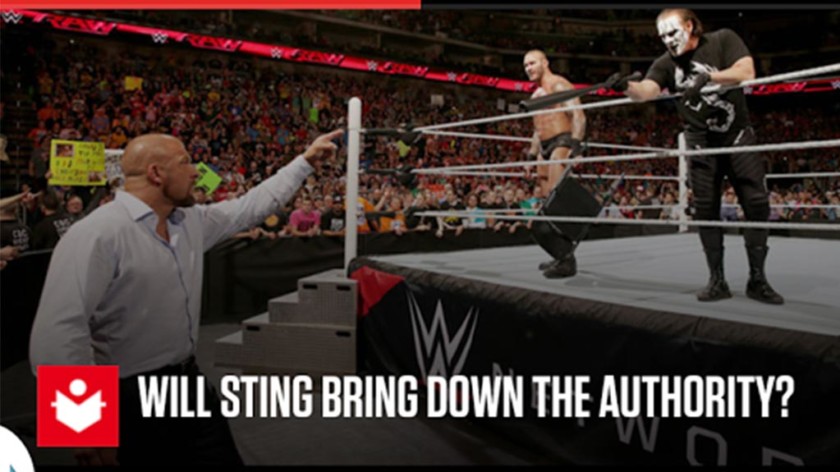 WWE had its ups and downs. However, it manages to stay popular and relevant every year. The newest wave of superstars are doing well and the entertainment is definitely still there as well. Fans don’t have a ton of options when it comes to mobile apps and games for the WWE. There are a few good ones, though. Here are the best WWE apps and WWE games for Android! The first five are the best games while the second set of five are the best apps. Enjoy!

Wrestling has gone up and down in popularity over the years. Entertainment industries like the WWE and businesses like UFC are the cornerstones. There are also fans of things like Olympic wrestling. The unfortunate truth …

Sports are among the best entertainment experiences out there. Going to live events is almost always fun because. Championships have a way of making everyone excited because they are so tense. Sports fans are always …

Price: $7.99
DOWNLOAD ON GOOGLE PLAY
WWE 2K is one of the older WWE games on mobile. It tries to emulate the console experience. It’s not overly successful, but it comes closer than most other mobile games. It features a decent roster of wrestlers, a career mode, training modes, and a bunch of unlockable content. It also boasts an online multiplayer mode. However, given its age, we wouldn’t recommend buying it for that purpose because there probably aren’t a ton of people playing these days. It’s an old game, but it is $7.99 with no in-app purchases. Make sure to thoroughly test it inside of the refund time to make sure it works properly on your device.
DOWNLOAD ON GOOGLE PLAY

Price: Free with in-app purchases
DOWNLOAD ON GOOGLE PLAY
WWE Champions is a puzzle-fighter hybrid. It features a match-three mechanic. You simply match three shapes of any type. Doing so will cause your superstar to perform moves. The first one with a depleted health bar loses. It’s a little cheesy for a game around an entertainment medium about fighting. However, it does do a good job killing a few minutes. The freemium aspect is a little bit unsavory, though. Otherwise, it’s one of the simpler WWE games.
DOWNLOAD ON GOOGLE PLAY

Price: Free with in-app purchases
DOWNLOAD ON GOOGLE PLAY
WWE Immortals is one of the most popular WWE games. It’s from the same developers of Injustice: Gods Among Us and Mortal Kombat X on mobile. Thus, it has a very similar look and feel. You collect various superstars through game play. Then you choose a few to do three vs three combat. The mechanics are simple and eventually unsatisfying. However, it does feel better than most other games in this space. It’s also a freemium game for what it’s worth.
DOWNLOAD ON GOOGLE PLAY

Price: Free with in-app purchases
DOWNLOAD ON GOOGLE PLAY
WWE SuperCard is another popular WWE game. This one is a card collecting title. You collect up to 150 WWE superstars. You choose a few and they fight in the ring. Some of its other features include online PvP, a royal rumble featuring up to 15 of you cards, a wild mode, and more. It’s the least action-packed of the games we’ve listed so far. However, it’s still rather enjoyable for some. It’s also a freemium game, if that helps.
DOWNLOAD ON GOOGLE PLAY

Price: Free with in-app purchases
DOWNLOAD ON GOOGLE PLAY
WWE Tap Mania is a WWE game by SEGA. It features card collecting mechanics and cartoon graphics. The mechanics are easy enough to learn. Unlockable characters are also upgradeable. It even features voice overs from Michael Cole and Corey Graves. It is a sim more than anything. Your characters fight even while the phone is off. Thus, it doesn’t take a whole lot to play this one. It’s also a freemium game so expect the usual pitfalls when it comes to that.
DOWNLOAD ON GOOGLE PLAY
Here are some more recommendations you might like!

Twitter is a member of the prestigious “top 2” along with Facebook as the most popular social networks in the world. It has hundreds of millions of daily users and many rely on it to …

Price: Free
DOWNLOAD ON GOOGLE PLAY
Feedly is one of the better WWE apps. It’s technically a really good looking RSS reader. You can follow all of your favorite blogs and news sites that cover the WWE. It’s easy to use, has cross-platform support, and other customization options. It also integrates with other services like Twitter, Evernote, Pinterest, and others. The app is also free with no subscriptions, in-app purchases, or advertisements.
DOWNLOAD ON GOOGLE PLAY

Price: Free / $3.01
DOWNLOAD ON GOOGLE PLAY
Sportfusion is one of the more popular WWE apps. It offers up news, push notifications for quick updates, and widgets. You can also create a profile and engage with other WWE fans. The app aggregates news from other sources. Thus, it may be a better answer than something like Feedly for those who don’t know the WWE blogosphere so well. It also offers a rare chance to interact with other fans. It’s not perfect, but it works well. The free version contains ads and the pro version does not. Otherwise, they appear to be identical.
DOWNLOAD ON GOOGLE PLAY

Price: Free
DOWNLOAD ON GOOGLE PLAY
Twitter can be an awful, poisonous place. However, it is where a lot of news breaks. You can follow various WWE superstars, the official WWE account, and other accounts. That should give you some fun reading, quick news updates, and even stuff like highlights. The people there are occasionally terrible. However, most of them are easy enough to ignore. There are a bunch of other Twitter apps available if the official app just isn’t doing it for you. We have that list linked above, just below where the game section ended.
DOWNLOAD ON GOOGLE PLAY

Price: Free / $9.99 per month
DOWNLOAD ON GOOGLE PLAY
For now, the official WWE app is probably the best for WWE apps. It offers up a bunch of stuff, including PPV matchups, schedules, some news, and more. It also houses the WWE Network. For $9.99 per month you can watch previous PPVs, WCW PPVs, ECW PPVs, and a bunch of other on-demand content. It’s probably the best spot for all of that stuff. Wrestling fans should definitely have this installed at all times.
DOWNLOAD ON GOOGLE PLAY

Price: Free / $9.99 per month
DOWNLOAD ON GOOGLE PLAY
YouTube is an obvious choice for WWE apps. You can find old highlights, old entrance videos, famous promos, popular moments, and various WWE related memes. Additionally, there are YouTubers who cover the latest WWE stuff. There is far too much content on YouTube to not recommend it to people. Plus, the service is entirely free as long as you don’t mind advertising. Or you can pay $9.99 per month to remove the ads and add extra features. It’s another app that all WWE fans simply must have.
DOWNLOAD ON GOOGLE PLAY

Thank you for reading! Here are some final lists you might find useful!

Shutterstock
Video streaming is a big deal. That old cable subscription is looking less and less like a good deal and there are now tons of ways to enjoy content online. The revolution will …

Sports games have had a hard time keeping up with other genres in terms of quality. These days, you’ll find games with a little bit of polish, but the biggest, most in-depth titles are generally …

If we missed any great WWE apps or WWE games, tell us about them in the comments! You can also click here to check out our latest Android app and game lists! 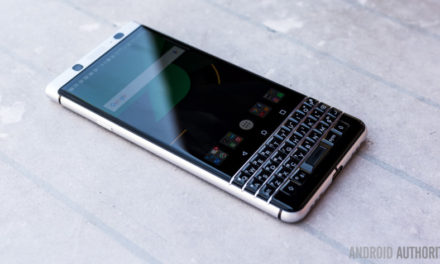