YouTube and Daydream team up to improve VR videos 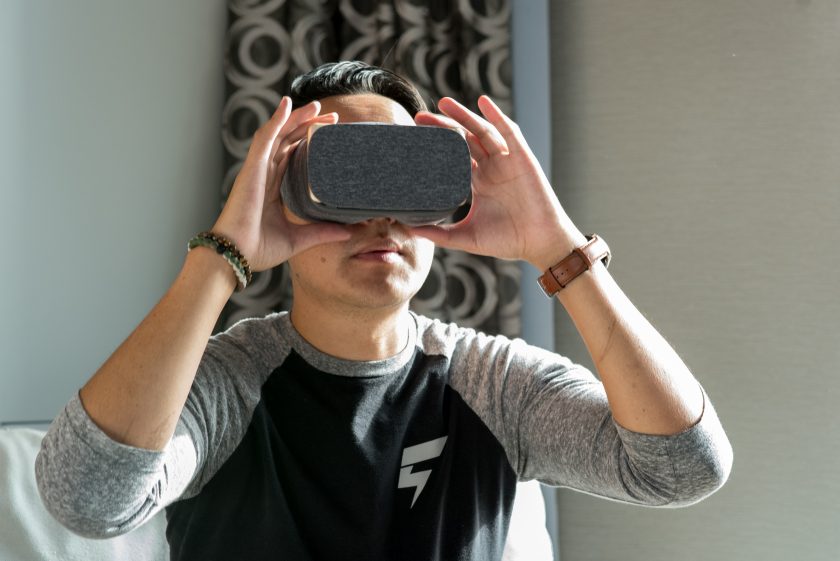 If you’ve ever watched VR videos, you may have been disappointed by their quality. That’s why YouTube and Daydream are working together to introduce a better way to project VR videos, making them look more realistic.

YouTube officially launched support for 360-degree videos back in 2015, followed by support for VR videos. VR devices are yet to take off fully, but the infrastructure needed is slowly growing. However, as you may have noticed, VR content doesn’t always look too impressive: that’s because in order to create truly and fully immersive content, these videos would have to match human visual acuity, which is 60 pixels per degree, but that’s just not possible with today’s technology. So how do we make these videos look more realistic with the technology we have today?

As opposed to traditional cubemap, which distributes equal pixels for equal distances on the cube surface, equi-angular cubemap distributes equal pixels for equal angular change… We asked people to rate the quality of each without telling them which projection they were viewing. People generally rated EAC as higher quality compared to other projections.

YouTube and Daydream have invited industry experts to comment on this new projection technology for VR content and are hoping that EAC will become a new industry standard. You can visit YouTube’s official blog to see differences in quality between EAC and traditional projections – it’s quite noticeable. While VR technology is at its nascent stage, innovative methods like this to improve its quality could propel its momentum even further.

Do you own a VR device? What are your thoughts on the quality of VR content? Let us know by leaving a comment below! 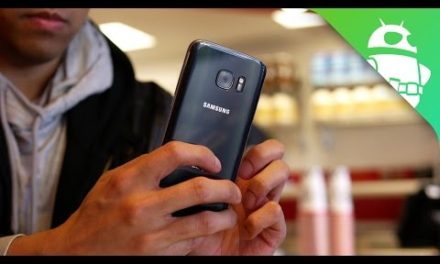 The not-so-secret weapon in Samsung flagships 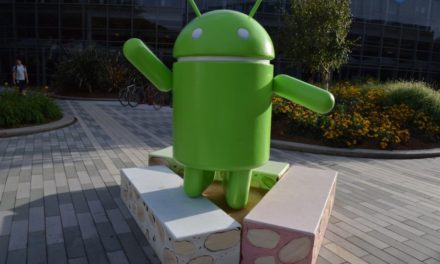 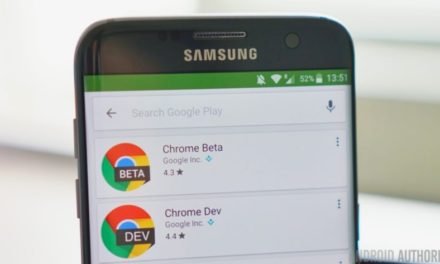 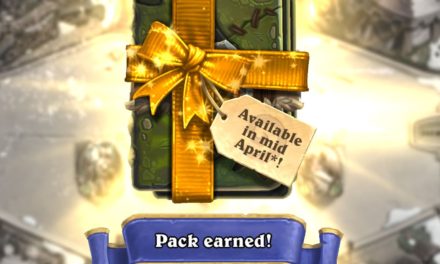 Earn an Un'Goro Pack in this Week's 'Hearthstone' Tavern Brawl