Titan Brawl [Free], the one-lane, fast MOBA, has been doing well since it came out, and now it’s adding a very fun new feature that should give players a new way to enjoy the game. As part of its big 2.0 update, which has added a new progression system and better rewards, the game is getting Boss Raids. The way it works is Clans can challenge humongous creatures with infinite power and try to put as much hurt on them as possible within a specific time frame. Every time the Clan defeats a Boss, they receive rewards and a stronger, more challenging Boss appears in its place ready to take everyone down.

This is a pretty good new addition to the game that should give Clans more to do in-game outside fighting other Clans. The Boss Raids should commence tomorrow, so get your Titan Brawl clan ready. 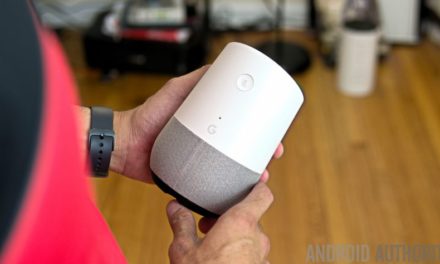 Deal: buy two Google Homes and get $30 off 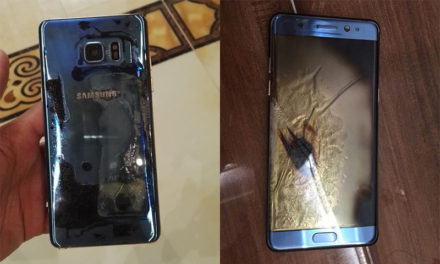 Time to pay the piper: Samsung SDI prepares to pay up for Note 7 batteries