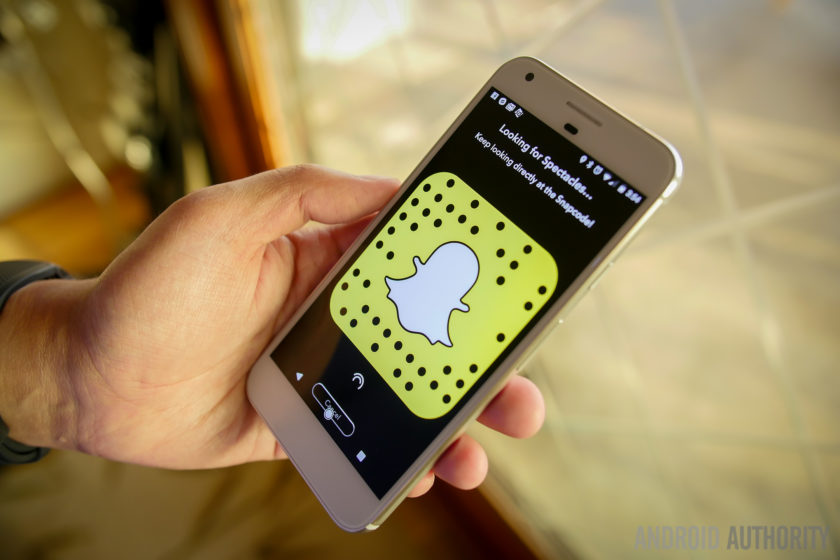 If you’re a hardcore Snapchat user, you’ll be pretty happy about this news. Snap Inc. has just released a new Snapchat update for Android and iOS that introduces a much easier way to chat with your friends.

If you’re the kind of user who chats with a handful of people on a regular basis through Snapchat, now you won’t have to go digging through your entire friend list to start up a new chat. After installing the new update, you’ll be able to select your favorite/most-contacted friends and add Bitmoji widgets to your home screen for quick access to that person.

In case you’re unfamiliar, Bitmoji is the now Snapchat-owned service that allows you to make custom avatars that look like you. Normally users can send Bitmojis of themselves to their friends within Snapchat, but this new update lets your friends add your Bitmoji directly to their home screen. 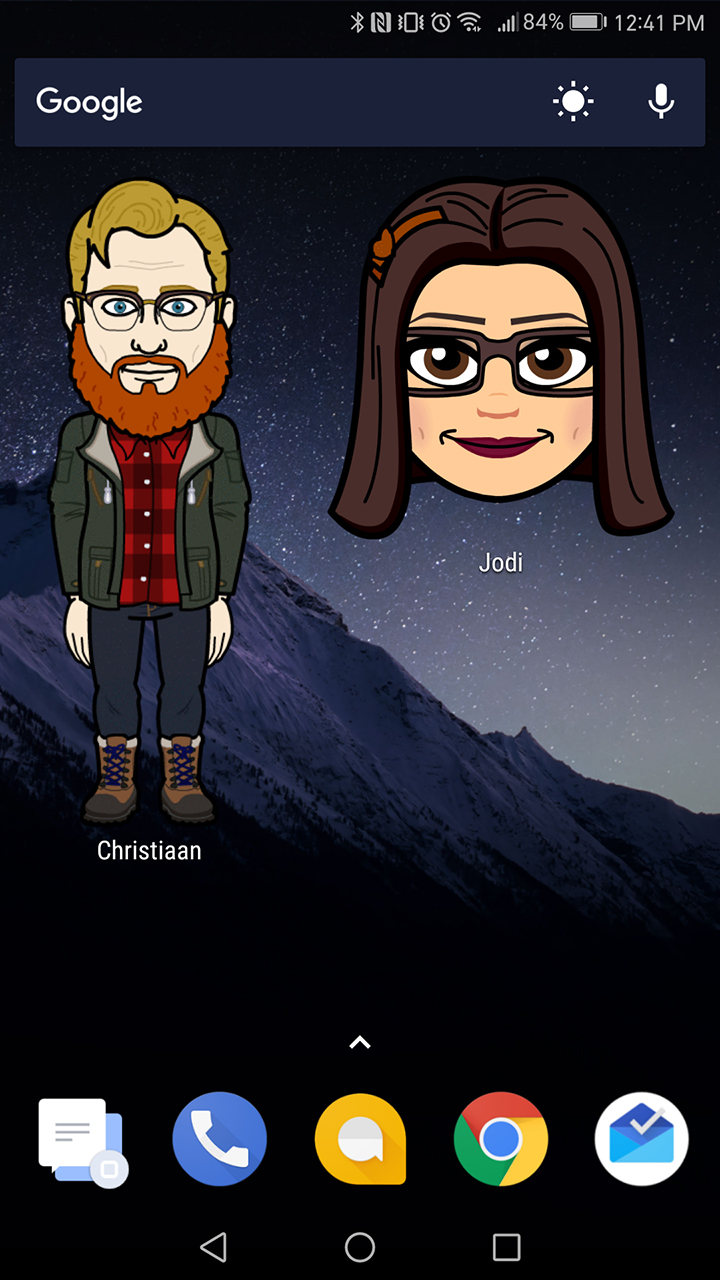 Interested in trying Bitmoji widgets for yourself? Download the latest version of Snapchat at the Play Store link below.

These are the Snapchat Spectacles

February 6: In the latest Snapchat update, beta version 10.1.3.0, Snap Inc. has added bundled notifications to the app, making the Snapchat notification area more useful. Notification bundles rolled out as a feature of Android 7.0 Nougat and allow developers to make their notifications collapse when more are added to the notification area. These notifications can be expanded when you tap on them to reveal more detailed information about each individual message, like when it was sent and by whom.

January 26: Snap Inc. has added a new search bar intended to make finding friends, groups, Discover publishers and Our Stories, easier. The interface has been refreshed and is now more colorful and easier to navigate.

December 14: Though it was previously limited to one-on-one conversations, Snapchat now allows for up to 16 people to take part in group chats, as of version 9.45.0.0. Like with a regular Snapchat message, group Snaps can be opened once and played once before they are deleted and will remain available in the group for 24 hours after being sent. The new interface also allows you to tap another members’ names to jump into an individual conversation with them.

November 14: Spectacles are Snap Inc’s new glasses which feature an integrated camera, allowing users to record 10-second videos and send them via Snapchat. They’re on sale now for $129.99 at select locations and you can read our early thoughts on them in the link above.

November 9: Snapchat has been updated with an augmented reality component known as World Lenses which overlays digital effects into the real world. The AR effects, which appear in circular icons at the bottom of the camera interface, include a torch animation which lights up a scene, snowfall, and floating hearts. 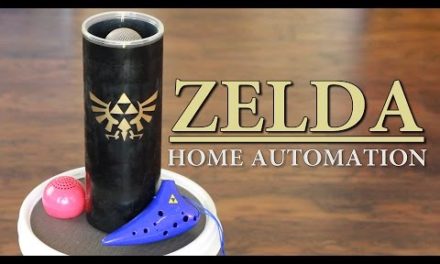 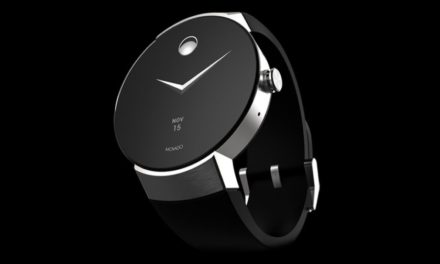 Here’s what the Android Wear 2.0-based Movado Group smartwatches will look like