LG G6 buyers in US will get free Google Home speaker 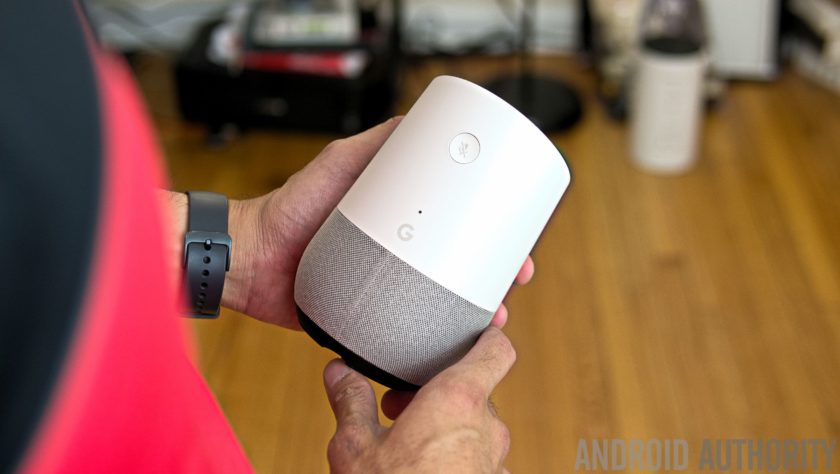 The LG G6 isn’t even available to buy in the US yet, but LG is already ramping up its promotions to get people to buy its latest flagship phone. Today, the company revealed a very nice offer for early buyers of the LG G6. They will be able to get a free Google Home connected speaker, which is normally priced at $129.

The complete list of services with Google Home support

The promotion page doesn’t say how long this offer will last, but it does indicate that early LG G6 owners who purchase the phone at an authorized wireless carrier or retailer will be able to get their free Google Home speaker by filling out a form online. So far, LG has not confirmed when the G6 will go on sale in the US, although it has stated that the phone will be available up north in Canada on April 7. We expect that it will be on sale in the US on the same day. All the major US carriers have confirmed they will be selling the LG G6, but again none of them have confirmed a specific launch date, pre-order time or pricing for the phone. 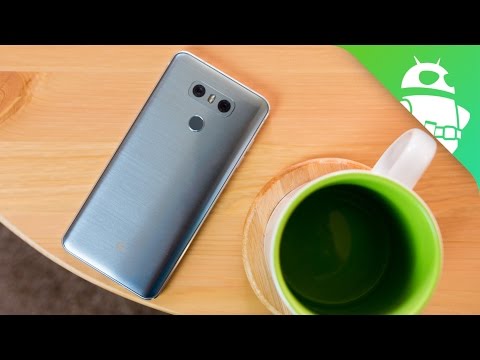 While this is just pure speculation on our part, we do have to wonder if this new offer of a free Google Home with an LG G6 purchase means that sales of the speaker have not been as high as Google would have liked. It would seem that the company has a lot of them in inventory and wants to get as many of the speakers out into the wild as possible, hence this new promotion with LG.

Will this new offer of a free Google Home make you more or less likely to buy an LG G6 when it goes on sale in the US?

Get this deal now 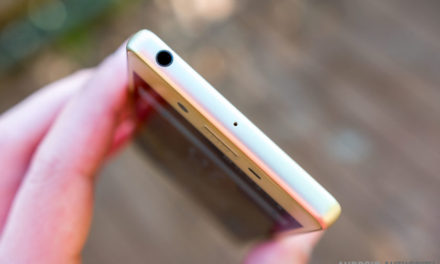 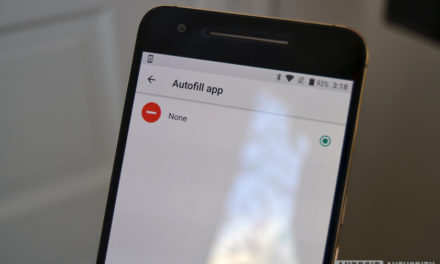