Reliance Games has just launched Into the Badlands Blade Battle [Free], a new action game based on the AMC action series that is starting season 2 this weekend. Taking place in a world without guns but a lot of melee weaponry, in a sort of heightened reality where fighters have abilities that are exaggerated but not unrealistic, you play as Sunny and a ragtag group of fighters. Combat is bassed around a “one versus many” concept, so you’ll be using taps and gestures to help fend off large numbers of enemies in combat. Characters that you unlock have different fighting styles that can help you out in different combat scenarios, with different characters able to go out on missions while you’re idle to get new loot for you. Surviving in the Badlands against Barons and Clippers can be tough. Check out the exclusive reveal of the trailer below:

Reliance and AMC are working together on the game to make content for season 2 tie into the game. The season 2 premiere is this Sunday, and with 10 episodes this season, each episode will have a related event happening in the mobile game. So, new characters and locales that appear in the show will be playable in Blade Battle. The first launch event is allows you to win a new season 2 character right off the bat. It’s a rather cool tie-in to the show, and there’s lots of potential here for cool stuff to link together the show and game experiences. Into the Badlands Blade Battle is available now. 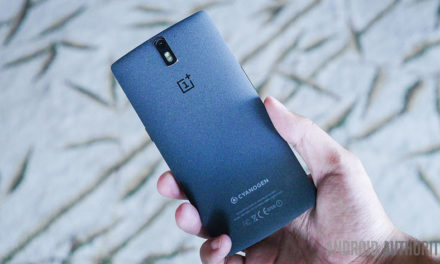 LineageOS now has one million users, OnePlus One is the most popular device