Get Your 'Burly Men at Sea' Stories as Hardcover Books 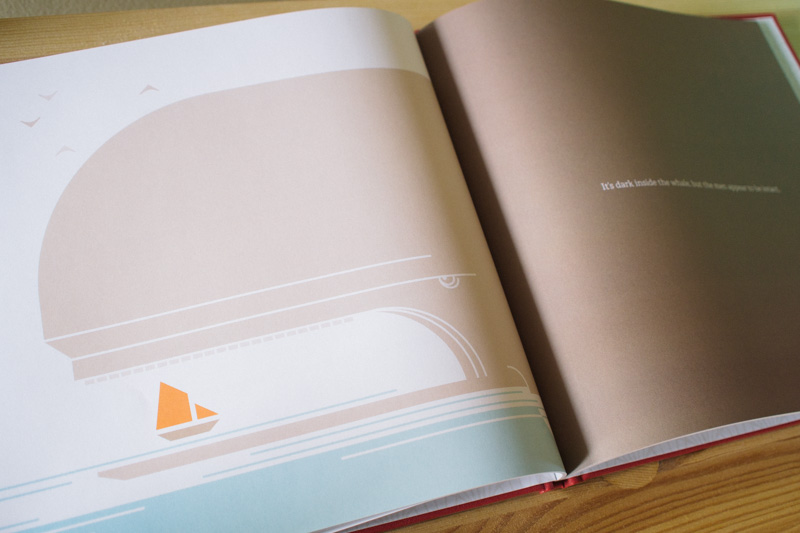 This is one of the best ideas I’ve heard in a while. The developers of the lovely Burly Men at Sea [$4.99]  (which also has one of the best titles ever) have turned every possible playthrough in the game into a gorgeous hardcover book that you can now get your hands on. Every possible story in the game has a number assigned to it, and if you go here and enter that number, you’ll see the actual print book that retells your story. It’s really a great idea that plays with different formats and platforms in a very clever way, and, personally, I think it’s a fantastic one. I could see other choose-your-own-adventure style games doing something similar.

The book’s artwork is a stylized representation of the game, so it won’t be just a printed image of each moment you’ve already seen in-game. The developers wanted to make it feel like an artifact from the game’s world rather than just a printed version of the game’s visuals. A few of these printed books will be on display with the game at Now Play This, the London festival of experimental game design. If you want to get your hands on your own story book, go here soon because the first run is a limited one. 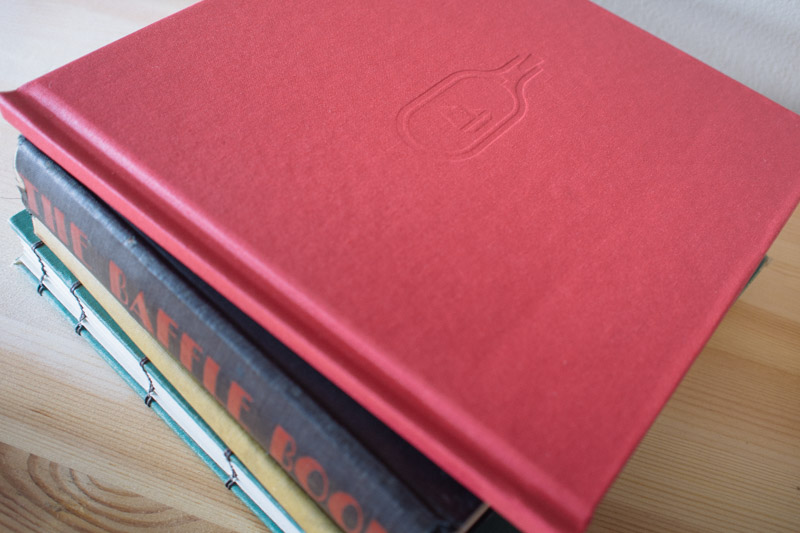 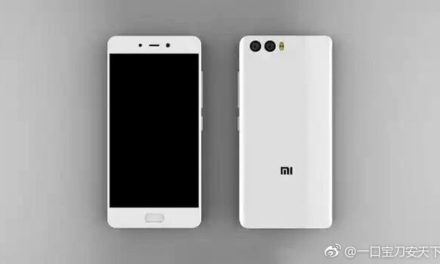 Leak: Check out the specs of Xiaomi Mi 6 and Mi 6 Plus 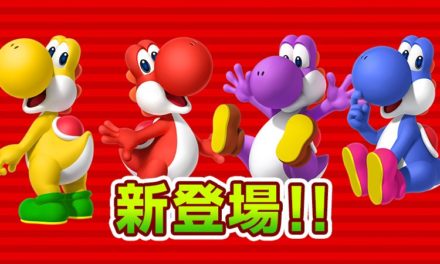 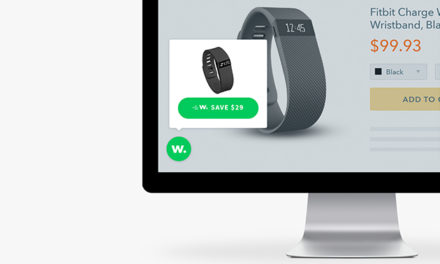 Wikibuy is a game changer for saving money online. Here’s why you need it