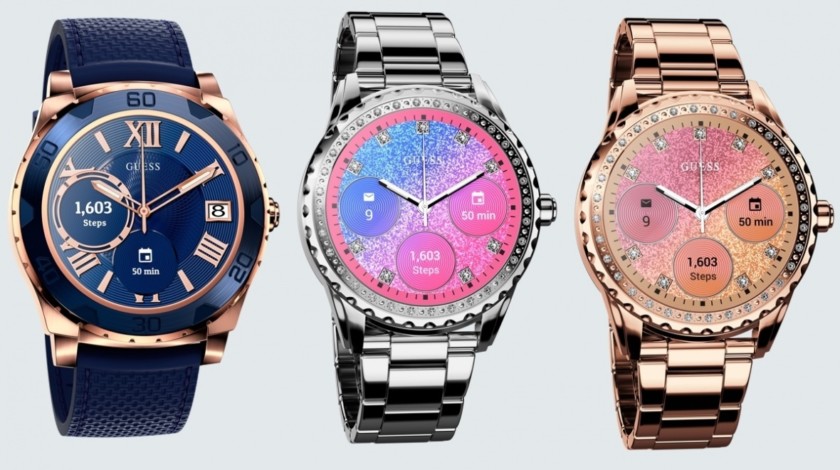 The device is launching in eight styles, five of which are intended for men (44 mm) and three of which are targeted at women (41 mm), and will be powered by Qualcomm’s Snapdragon Wear 2100 chip. Other specs are yet to be confirmed, but don’t expect any huge surprises.

The previous Guess Connect is a smartwatch hybrid featuring an analog watch face with a rectangular cutout for the digital display. Its Android functionality was somewhat limited because of this, but the sequel is set to ditch the previous approach in favor of entirely digital watch face in a quasi-analogue style. According to Wareable, there will be more than 100 combinations of watch faces, colors and subdials.

Which smartwatches will get updated to Android Wear 2.0?

Guess joins a list of companies to recently announce they’re dipping their toes in the Android smartwatch waters including Montblanc, ZTE, Strava and Runkeeper — it seems the product category is far from going out of style. You can look out for the new Guess Connect range coming Fall/Winter 2017. 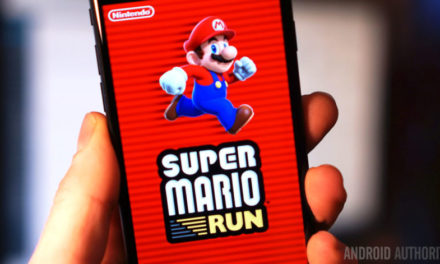 ARM’s DynamIQ is the future of multi-core SoCs