'Death Road to Canada' Has Been Submitted to Apple

I feel like that simple headline says more than any words I could write here. We’ve been following Death Road to Canada, the survival adventure collaboration between developer Rocketcat Games and Madgarden, since its original announcement way, WAY back in August of 2013. Since then, we’ve written a ton about the game, and just due to the sheer amount of time it’s been and the on-again off-again nature of its development Death Road to Canada has become the stuff of legend in the TouchArcade community. Would it ever really come out? Would it live up to the hype? Can a dog really drive an RV?

Well, friends, all these questions and more are finally close to being answered, as Kepa from Rocketcat simply posted the word “submitted” in our forums and thusly dropped the mic. Is dropping the mic still a thing? Anyway, given Apple’s approval times recently I’d guess there’s at least two or three days for it to get through the process, and then even if it’s quickly approved there may be some marketing junk to sort out before totally pulling the trigger on it. So don’t go thinking it’ll be coming out this week or anything, as I highly doubt that will be the case but I’d be very happy to be wrong about that. Either way, the second Death Road to Canada drops on the App Store we’ll let you know. Not long now. 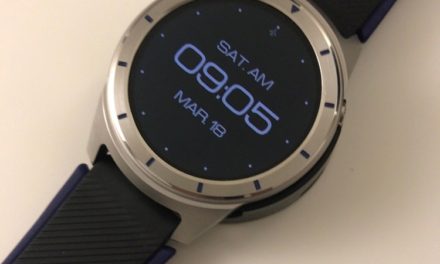 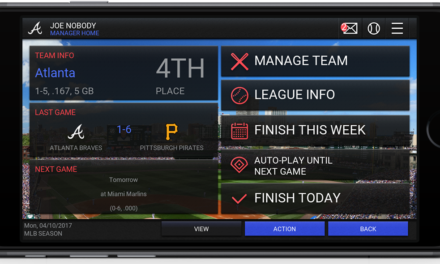 'DROP NOT!', a Reaction-Based Puzzler From the Creators of 'Power Hover', Is Rolling Onto the App Store on April 6th